Mark Ford, the former chief executive of Auckland's water company and past chair of state-owned Solid Energy, has died after a long illness. 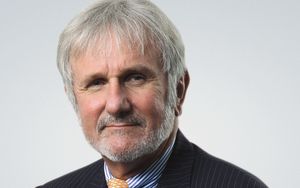 Mr Ford had been a leading figure in local government for two decades, and in recent years also took on roles chairing the troubled Solid Energy and overseeing the infrastructure rebuild in Christchurch.

He had been on sick leave all year, and last month retired on health grounds from his role as chief executive of the council-owned Watercare Services Ltd.

Auckland mayor Len Brown said today that Mr Ford gave many years of service to the city, overseeing the introduction of the new Auckland Council and chairing Auckland Transport.