Former Environment Minister Amy Adams threatened to pass special legislation to fast-track new planning rules for Christchurch if the City Council did not do the job itself. 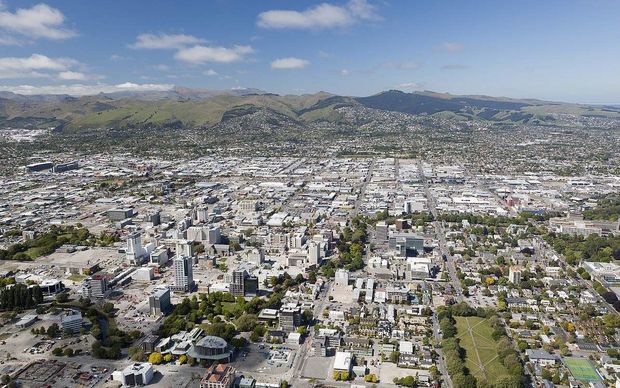 The warning is contained in emails obtained through an Official Information Act request that highlight ongoing tensions between the Council and the Government over the direction both sides want to see the city's rebuild take. 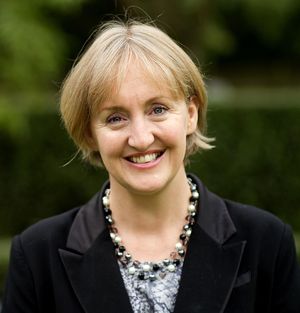 The emails cover correspondence between Christchurch Mayor Lianne Dalziel, Earthquake Recovery Minister Gerry Brownlee and Ms Adams in the months leading up to this year's election.

They deal with the proposed Christchurch District Plan, the document dictating where houses can be built and how dense housing will be in Christchurch and Banks Peninsula over the coming years.

There is an urgent need to get the plan up and running in time for the rebuild of the city post the earthquakes.

In recognition of this, the Government is using the special powers it has granted itself under the Canterbury Earthquake Recovery Act to speed up the process, truncating the time allowed for public consultation through an Order in Council.

District plans are required under the Resource Management Act, hence the involvement of the former Environment Minister, Ms Adams. 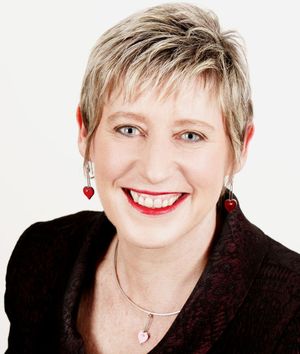 An email from Ms Adams to Ms Dalziel dated 15 May asked for the Council to approve the Government's use of an Order in Council, giving her just seven days to respond.

In reply, the mayor expressed "major concern" at "unilateral changes" made by the Government to the Statement of Expectations, a document outlining the thrust of the changes to the District Plan.

She asked for an extension to the deadline for the Order in Council so these matters could be considered.

Eight days later, Ms Adams replied, expressing frustration at the length of time it was taking the Council to agree to the Statement of Expectations and rejecting the mayor's idea of extending the deadline.

Current process not the only option - Minister

The email finished with a threat from the minister.

...it should be noted that the Council should not consider the current track of a truncated process under the Canterbury Earthquake Recovery Act the only option. An incoming government will always have the option of special legislation to create a standalone plan process for Christchurch as was done for the first Auckland unitary plan. I would urge the Council to carefully consider the relative risks and merits of proceeding with the current track."

The Government has some form when it comes to stepping in in Christchurch when local councils are not doing what they expect them to do.

The regional council, Environment Canterbury, was sacked by the current Government and replaced with Government-appointed commissioners who continue to run that organisation.

On 29 May, the mayor responded to Ms Adams expressing disappointment at the fact most of the Council's amendments to the Statement of Expectations have been ignored.

However she backed down over her insistence on an extension to the deadline and agreed to the Gvernment's Order in Council, setting the wheels in motion for the District Plan review.

An insight into the lack of trust that exists between the Council and the Government is provided at the end of her email.

Referring to changes the Government has made to the Statement of Expectations after it has been presented to the Council, Ms Dalziel asked that a final copy of the amended document be provided to it this time, so that she could be assured she was dealing with the ultimate version.