An economic development group says Canterbury's economy is strong, but growth is slowing down as the rebuild boom peaks.

The development agency of the Christchurch City Council, the Canterbury Development Corporation, is forecasting the current growth rate of 5 percent to slow to 1 percent over the next two years. 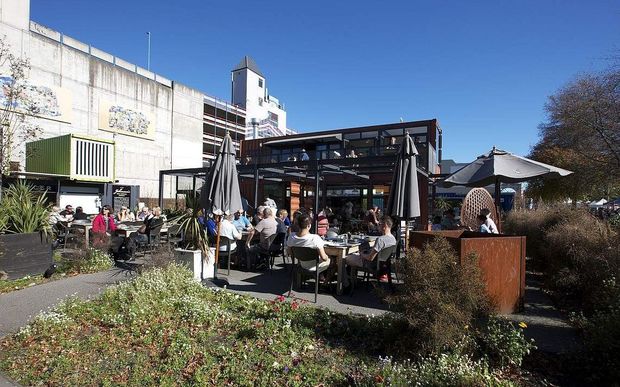 Canterbury's economy is strong, but growth is slowing down as the rebuild peaks. Photo: PHOTO NZ

It is forecast to stay at that lower level until 2019.

He says the rebuild has stepped up a gear in the last year, which has been great for the region's economy, but people must recognise the rebuild stimulus is only temporary.