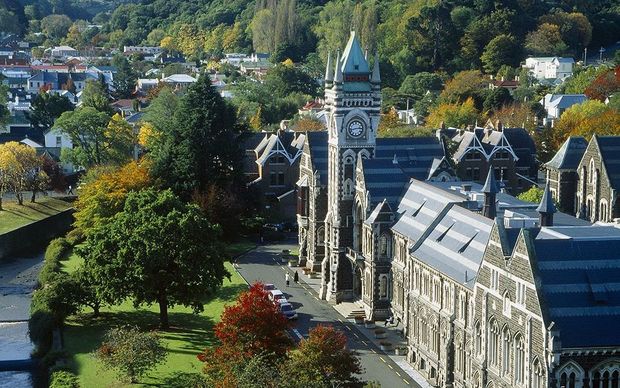 Universities were currently setting next year's fees and the Union of Students Associations expects all eight will raise their fees by four percent, the maximum allowed by the Government.

Since a freeze on fees was lifted 10 years ago, universities increased their fees by as much as possible each year.

For the past four years that led to increases of four percent a year and most degrees now cost between $5000 and $6000 a year - roughly $2000 more than they did a decade ago.

He said taxpayers still heavily subsidised tertiary education, paying - in net terms - about 80 percent of the cost of students' tuition.

"They're arguing that their costs go up faster than the general rate of inflation and quite often that is the case.

"I think it is a concern that their costs are going up so fast and I do think they need to keep looking at their cost structures, because we do need to make sure that they are being as efficient as they can be."

Fees 'close to the limit'

But the Union of Students Associations (NZUSA) said universities were getting close to the limit of what they could charge for education. 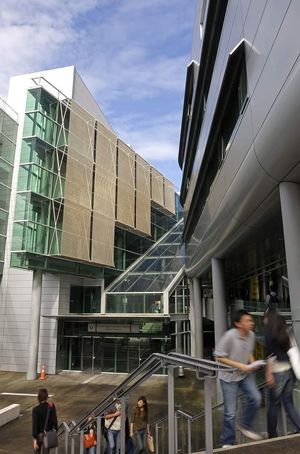 Auckland University is the latest to raise fees by 4 percent. Photo: PHOTO NZ

They expected that Waikato and Canterbury will also go for four percent and president Daniel Haines said such big increases had to stop.

"It is at the point where it is stable in terms of what the cost of education is and people willing to accept that cost.

"And I think if it is going to go any higher we are going to see a much bigger drop off of students entering into tertiary [education]."

That was shifting more of the cost of university education from the Government to individuals.

However, he warned that the quality of university education was deteriorating.

"Students are paying more and getting less and that's very obvious if you're looking at the QS or Times Higher Education rankings," he said.

"All of our universities are dropping in the rankings which show that for the hard measures such as class size and contact time and resources for tutorials, all of those things mean that we are decreasing in quality and students are getting less for what they're paying."

The NZUSA said higher fees resulted in higher student debts, which affect graduates for the rest of their lives.

It said they often chose to delay having children or purchasing houses because of their student loans.

The union said high fees were also likely to deter people who come from families where tertiary education was not the norm.

Director of Universities New Zealand Chris Whelan, said universities were mindful that higher fees will deter some students, but they had little choice but to raise them.

"The problem is that costs are rising faster than the fees, so over the last 10 years the government funding per student's risen by 27 percent, fees themselves have increased by 36 percent and at the same time university operating expenditure's gone up by 71 percent.

"Universities have to cover their costs somehow."

Mr Whelan said universities realise there would be a limit to what they can charge, but they had not yet reached that point.

Professor Mccutcheon said if student fees do not increase the University of Auckland would have a shortfall of $10 million next year.

He said universities in New Zealand operate on about half the money per student compared with institutions in Australia.