University bosses say the budget will have mixed results for them, but polytechnics, students and lecturers have slated it.

New spending was focused almost exclusively on science and research at universities, and students were again tapped for savings.

The Tertiary Education Union said funding institutions were struggling to cover their costs.

Polytechnic leaders say there was nothing in the Budget for them and the Union of Students Associations said it was disappointing for students too. 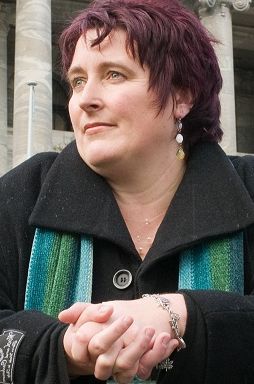 Universities New Zealand welcomed funding increases for science and research, but said per-student funding needs to increase for all subjects.

The vice-president of the Tertiary Education Union, Sandra Grey, said the 2014 budget was bleak for tertiary institutions, their staff and their students.

Funding increases were focused on subjects such as science, agriculture and pharmacy, and on university research.

Ms Grey said overall, tertiary institutions were falling behind, as subsidies for most courses had not been increased for three or four years.