More student loans are being written off as more borrowers go bankrupt.

Figures released by Inland Revenue reveal 99 people living overseas had student loans wiped in the year to the end of June.

The number was between 35 and 45 in each of the previous four years. 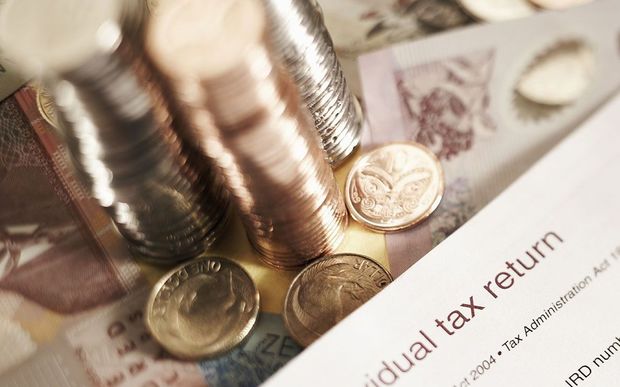 Inland Revenue says bankruptcy may be a result of actions taken by a person individually, rather than by the department.

It said it was likely most of the insolvent debtors also owe other creditors, and the student loan debt was unlikely to be the main cause for being declared bankrupt. 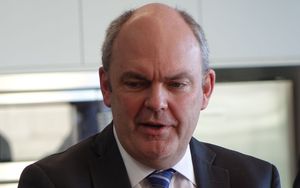 He said if people were struggling, they should contact Inland Revenue.

Mr Joyce said the Government's crackdown on unpaid student loans was targeting people who do have the money, but do not make repayments.