Inland Revenue has yet to use new powers to stop people at the border for defaulting on student loans. 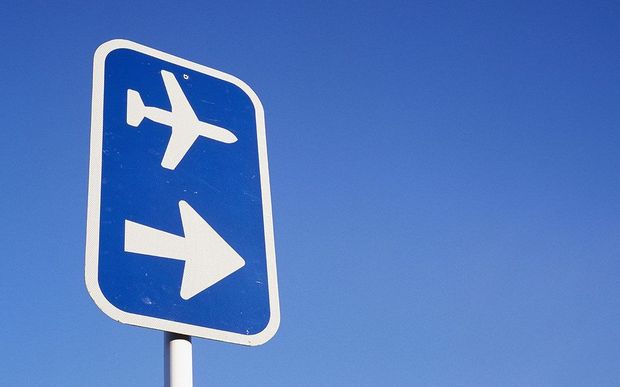 Legislation which allows people to be arrested at the border if they refuse to pay back their student loan passed in March this year.

The Student Loans Amendment Bill (No3) was passed by 61-59 votes with the support of National, ACT and United Future.

It makes it a criminal offence for anyone living overseas who is behind on payments, and knowingly fails or refuses to make a reasonable effort to repay their loan.

There is no jail sentence for defaulting on an overseas-based repayment obligation.

As at 31 August, more than 110,000 student loan borrowers were living overseas, with a total loan balance of $3.1 billion.