A New Zealand woman whose husband on missing flight MH370 has described a Malaysia Airlines compensation offer as a slap in the face. 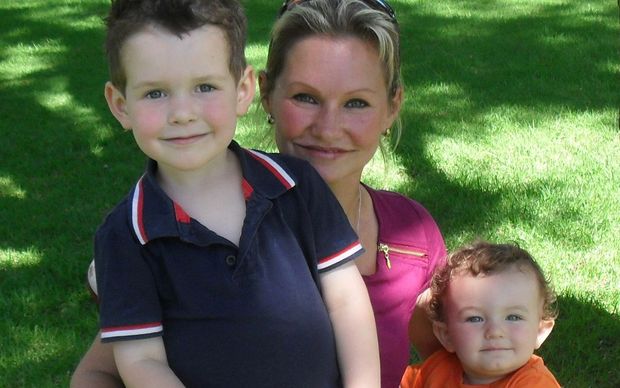 Flight MH370 went missing in March with 239 people on board, including New Zealanders Ximin Wang, 50, and Paul Weeks, 38. Mr Wang, from Auckland, is described on the electoral roll as a student, while Mr Weeks had moved to Perth after the Christchurch earthquakes and was flying to Mongolia to start a job as a mining contractor.

No trace of the flight has been found.

Mr Weeks' wife, Danica Weeks, said she had the airline's offer of $64,000 in compensation some time ago, saying no amount of money could compensate for her loss.

Ms Weeks said she got the feeling the airline was just trying to pay them off and make itself look good.

"I think for everybody, it was sort of a goodwill gesture that came with strings attached, obviously," she said.