The sonar search for the missing Malaysia Airlines flight is about to resume, with a Malaysian ship the first to begin scouring the Indian Ocean off the coast of Australia for MH370. 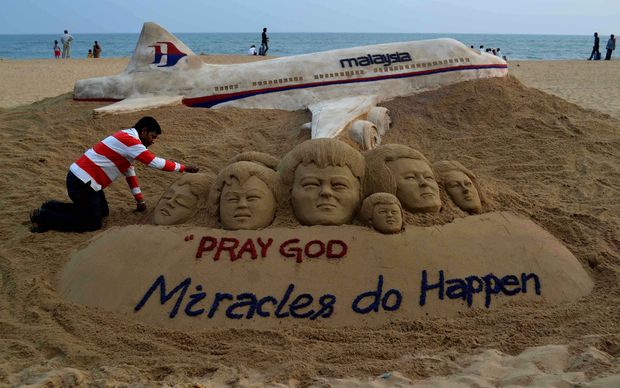 The vessel, GO Phoenix, is expected to arrive at the newly defined search area far off the West Australian coast tomorrow, AAP reported.

GO Phoenix is scheduled to stay there for about 20 days before sailing to Fremantle to be resupplied.

It will be joined by another ship, the Fugro Discovery, on Thursday.

MH370 disappeared with 239 people on board during its 8 March flight from Kuala Lumpur to Beijing.

New Zealander Paul Weeks, a 38-year-old old mechanical engineer formerly of Christchurch, was among those on board. He was flying from Perth to a new mining job in Mongolia.