The company that owns the New World and Pak'nSave supermarket chains has traced potentially contaminated bagged lettuce back to one of it suppliers in the upper North Island. 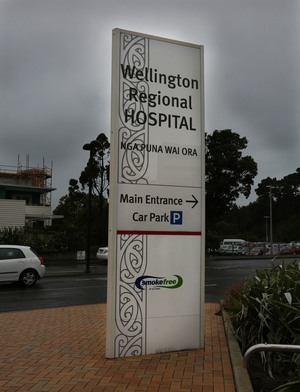 Some 127 people have been infected with yersinia pseudotuberculosis since it first appeared last month, and 38 have had to be treated in hospital.

But today it said the lettuce came from three of its supplier's paddocks and the nearby company that processes and packages the product is registered with a Ministry for Primary Industries food safety programme.

Foodstuffs said the suspect products had best-before dates of no later than 22 September, so none are still on its shelves.

The gastro cases have been mainly in Christchurch, Wellington and Auckland but there have also been reports of it from the Bay of Plenty, Waikato, Hawke's Bay and Otago/Southland.

Meanwhile, the Ministry for Primary Industries has faced criticism from Consumer New Zealand and doctors for not saying what products are responsible for the gastroentiritis bug.

A report on the possible source of the outbreak was completed by Government scientists a week ago, but the ministry refused to release it, saying it was speculative and based on preliminary findings.

MPI deputy-director Scott Gallacher had said there was no concrete link to any one product or supermarket chain.

Some people said they ate Foodstuffs' products before becoming sick but many more did not, Mr Gallacher said. "A higher number of people ... were highlighting products across the full range of the distribution chain."