About 100 people nationwide have been struck by a severe form of gastroenteritis, and 38 of them have been hospitalised, the Ministry for Primary Industries (MPI) says. 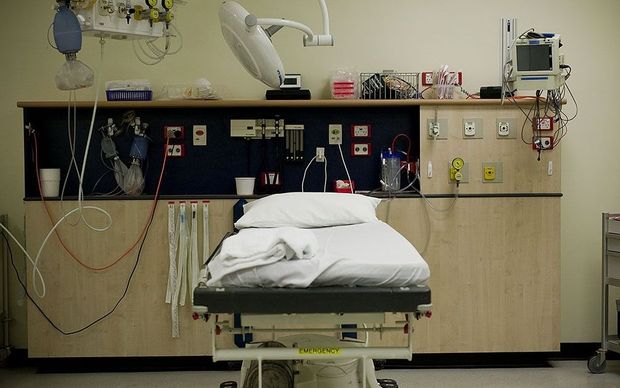 The source of the bacteria causing the illness, yersinia pseudotuberculosis, is yet to be confirmed but is likely to be food, an MPI spokesperson said.

Yersinia pseudotuberculosis caused stomach cramps and can present symptoms which mimic appendicitis, the spokesperson said. Diarrhoea could occur but was rare, and it had three to 21-day incubation period.

"While cases are reported each year, there has been an increase in cases, mainly in Christchurch, Wellington and Auckland, but reports have also come from the Bay of Plenty, Waikato, Hawke's Bay and Otago/Southland," the spokesperson said.

All up, 101 cases had been confirmed and a further 41 were suspected. Most of the confirmed cases had occurred in September.

Outbreaks overseas had been linked to contaminated fresh vegetables and fruit, contaminated water and animal contact, and Canterbury Medical Officer of Health Alistair Humphreys told Checkpoint old vegetables should be thrown out.

"What we are advising people to do is if they have any old lettuces or carrots sitting in their fridge, they should get rid of them," he said.

"I would get rid of them if I had them. I wouldn't stop buying carrots because I like carrots but I would make sure that if I had any old bags of them I would throw them away."

Those who had been diagnosed with yersenia had been interviewed on what foods they had been eating.