The company that owns the New World and Pak'n'Save supermarket chains has confirmed some of its products may have caused an outbreak of severe gastroenteritis - yersinia pseudotuberculosis. 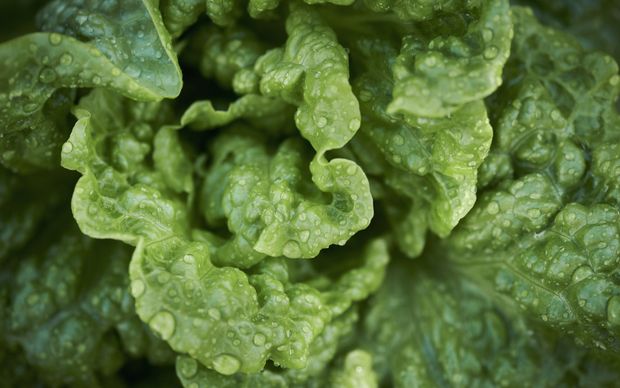 One hundred and twenty seven people have been infected with yersinia pseudotuberculosis since it first appeared last month and 38 of them have had to be treated in hospital.

That report was completed by Government scientists a week ago but the Ministry for Primary Industries refused to release it, saying it was speculative and based on preliminary findings.

The company said it was starting its own investigation into the source of supply.

It said based on use-by dates none of the affected products would still be on its shelves, and it was confident Pam's bagged lettuce products currently on sale are safe for normal consumption.

Calls for MPI to release report

MPI had been under pressure to name the products that caused the gastoenteritis outbreak.

The Ministry said it was too soon to link an outbreak of gastroenteritis to products from any one supermarket chain.

Deputy director general Scott Gallacher said the Ministry did not know the cause of the severe form of gastroenteritis.

He said that a report had given useful pointers for its investigation but does not provide concrete links to a specific product or chain.

He said the ministry was doing all it can to track the source of the outbreak.

Canterbury medical officer of health Dr Alistair Humphrey said Environmental Science and Research (ESR) scientists identified the source of the bug as bagged lettuce and carrots from one particular supermarket chain a week ago.

However, the MPI had asked public health officials to keep the products and retailer's name a secret.

Labour Party food safety spokesperson Damien O'Connor said the MPI seemed to be more concerned about protecting the reputation of retailers rather than the health of consumers.

"This clearly identifies the conflict within MPI of its objectives," he said.

MPI either lacked the resources or was incapable of dealing with what should be a relatively minor food safety issue, Mr O'Connor said.

Dr Humphrey said everybody involved in the work, including MPI, ESR, all public health units and the Ministry of Health, had seen the results of the ESR study, which was quite clear.

"It is unequivocal and it does name the types of food that have led to this problem and it also names one particular product," he said.

"They (MPI) felt they should work with the industry rather than naming the foods but, of course, that leaves the New Zealand public slightly at risk, in my view," he said.

Dr Humphrey said he chose to name the vegetables anyway, to protect the public. 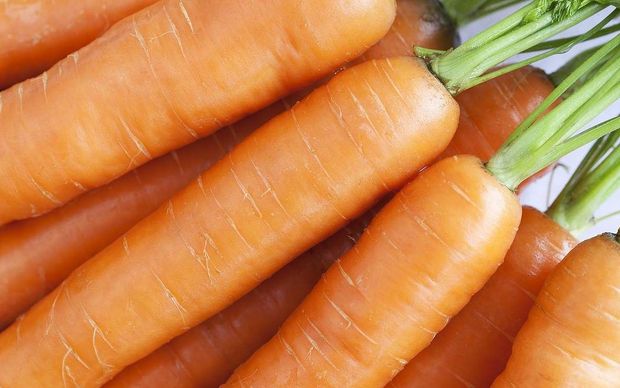 Chief Executive Sue Chetwin said the reaction so far was not good enough.

"We've now got more than 100 people that have contracted this form of gastroenteritis, the MPI are obliged to give out more information than they have."

But Mr Gallacher said the MPI still did not know the cause of the outbreak, that ESR's initial conclusions were only speculative and that a wide range of possible sources were under investigation.

"We do not want to mislead the public by coming out with information or data which is way too premature, which could have an influence in terms of consumers' purchases, which could then force them into purchasing product which actually in the long run is product that we may have more question marks on," he said.

Dr Humphrey said he was disappointed by MPI's response.

"They implied that naming the foods was speculation, which I thought was irresponsible, given that an enormous amount of work had gone into a very scientifically robust study. It is not speculation."

Dr Humphrey said the ministry's response had highlighted the conflict of interest within the organisation. And that's putting people's health at risk.

"The problem is we have a regulator of the production of our domestic food who is also responsible for the promotion of the industry itself," he said.

"So it's very difficult for them, for example, to name anybody when they're trying to work with the industry."

But the MPI said it always puts public safety first and would identify the cause of the outbreak once it was known.

Until then, it urged people to keep fresh food chilled and to wash all fruit and vegetables before eating them.

Prime Minister John Key said MPI was being responsible in previously not naming the products and retailers involved in the outbreak.

Mr Key said the Ministry was dealing with the outbreak as best it can.

"You wouldn't want them jumping to conclusions, naming products, naming suppliers or naming supermarkets when it's not exactly clear what is the particular product that is causing these tummy bugs."