A flight to the Antarctica taking a team to Scott Base at Antarctica has been delayed by 24 hours due to poor visibility.

The team of 31 people, including scientists, was to leave today for the beginning of the summer season.

They will now fly from Christchurch tomorrow morning on a US Air Force Globemaster plane. 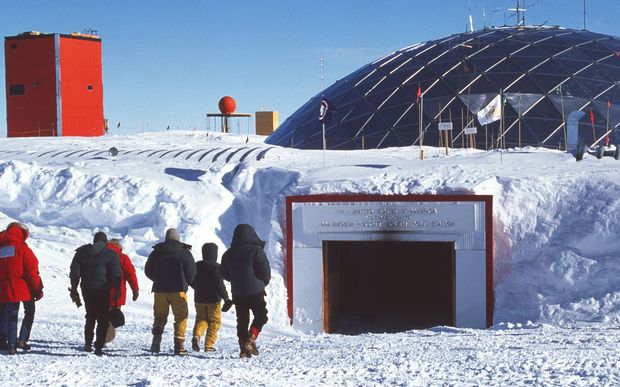 New Zealand works closely with the US at Antarctica but last season was cut short because of the United States Government temporary shutdown and a funding suspension.

"We'll be setting up a small camp there and monitoring the world's largest colony of Adelie penguins.

"We'll also be doing some research into sea ice to understand the circumpolar currents that travel underneath Cape Adare," he said.

Mr Beggs said the Antarctic summer season ends in February and it will be daylight 24 hours a day for most of that time.