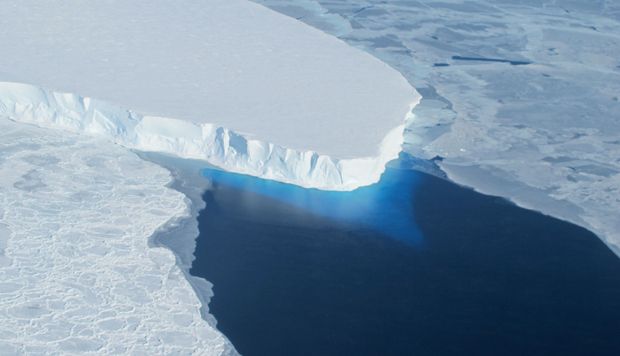 The warmer temperatures have helped the moss thrive at the expense of other species, the BBC reports.

The sea is freezing less so more icebergs are battering the shores of the peninsula, smashing the creatures that live there.

According to a new report, the nimble moss has managed to thrive despite the pounding.

Scientists said there could be negative implications from the rise of one species in an important area for biodiversity.

They said it made the area more vulnerable to invasive species; the kind of alien invaders which could hitch a ride on a cruise ship or visiting research vessel.