A recent spate of penguin deaths on the fringe of Abel Tasman National Park has led to a campaign to protect them from domestic dogs. 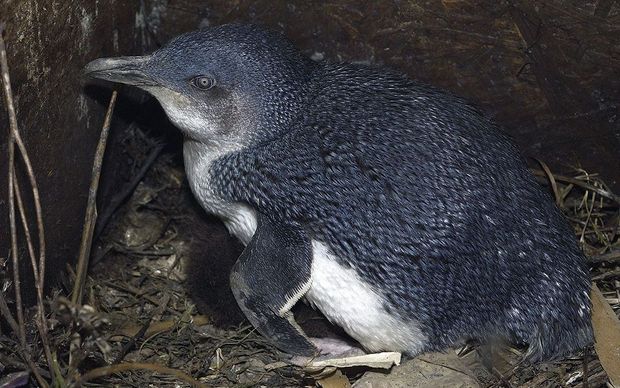 A blue penguin in a nesting box - the boxes, and training for dogs, are among possible protection measures. Photo: PHOTO NZ

The local community has now stepped up its efforts to look after the protected species and the Department of Conservation's Motueka ranger, Al Check, said a range of initiatives was in place.

"Penguin nesting boxes, and we're just looking at putting some more signs and things in there. We have a local lady who we've trained up to deliver penguin aversion training (for dogs), so that's slightly different than our standard kiwi and weka."

Mr Check said owners needed to take responsibilty for their pets' actions and do all they could to look after wildlife.

Under the Dog Control Act 1996, the owner of any dog that attacks protected wildlife is liable on conviction to a hefty fine or even imprisonment.