A burst pipe which spilled sewage into Bluff Harbour on Wednesday has been repaired. 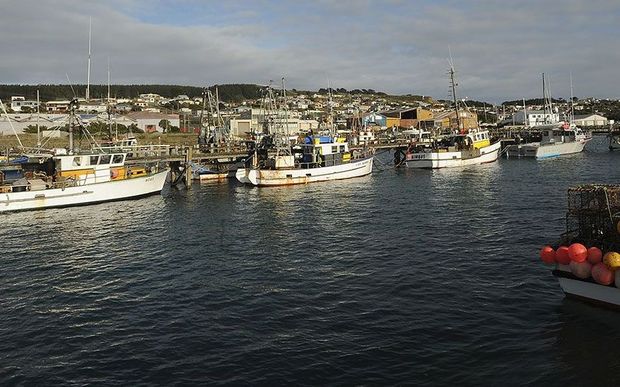 The Invercargill City Council said a rubber ring joint that sealed the pipe was blown off by pressure, causing sewage to leak into the surrounding ground.

Council acting director of works and services Russell Pearson said the problem was fixed and the pump was turned back on Wednesday night.

He said contaminated matter was trucked from the pump station to the treatment plant while contractors repaired the pipe and the spill was contained quite quickly.

However the council is advising people not to swim in the harbour or collect shellfish until further notice.

Water and sediment samples have been taken from the harbour to measure contamination effects and a spokesperson said further tests and monitoring would also be done to assess longer-term environmental effects.