The Waikato District Council has been fined $56,000 for spilling nearly 5 million litres of sewage into the Raglan-Whaingaroa Harbour.

The incident occurred in June last year after three days of heavy rain caused ponds at the Raglan waste water treatment plant to overflow. Staff at the plant didn't notice alarms warning them that pond levels were getting dangerously high.

In sentencing at the Hamilton District Court, Judge David Kirkpatrick said errors committed by council staff were of a systemic nature, revealing poor training and supervision.

The council admits it was at fault in allowing the contaminated matter to get into the harbour, although the iwi Tainui says it is not the first time this has happened.

Tainui spokesperson Angeline Greensill says it was pure luck that no-one became ill after the sewage flowed over shellfish beds. She says the council is only dealing with the symptoms, not making itself accountable.

However, council chief executive Gavin Ion says it was a regrettable incident and the council has

Mr Ion said these including upgrading its treatment plant monitoring system across the district. 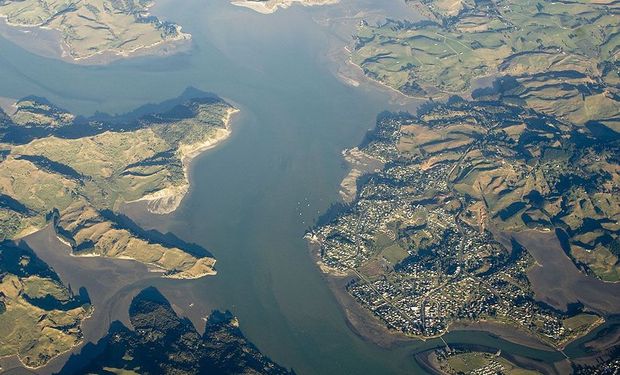