The best fix for a coastal cliff collapse in North Otago is to shift a large section of road inland, the Waitaki District Council says. 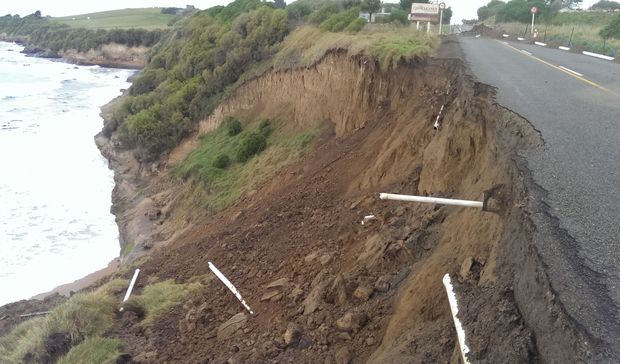 The council had to close Beach Road on Saturday after a major slip between Oamaru and Kakanui, dropped an 80m-long section of the cliffline, leaving the road right near the edge.

Waitaki District Council assets group manager Neil Jorgensen said it would be hard to repair the road where it was.

"The preferred option will be to reroute the road along this section but there's a number of things we need to work through first," he said.

"Of course, cost is a big factor."

Moving the road would cost up to $1 million, Mr Jorgensen said.

The collapse also broke the main sewage pipe from Kakanui but the council had since installed a temporary pipe.

Another section of the coastal road is already down to one lane after a storm a year ago.

Erosion is a widespread problem in North Otago, where about 50cm of coast a year is being taken by the sea. 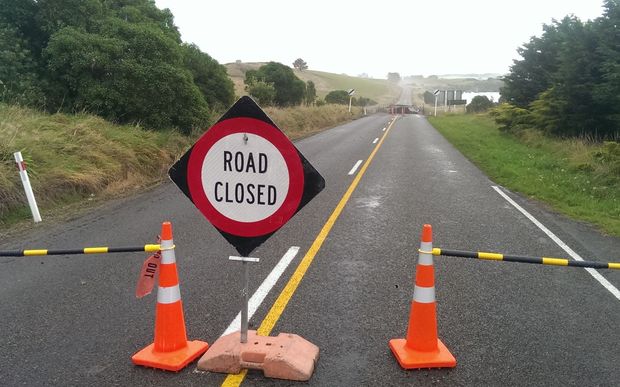