Hollywood heavyweight James Cameron is among 54 Avatar crew granted permission to arrive back in New Zealand today to resume work on the $1 billion movie sequels. 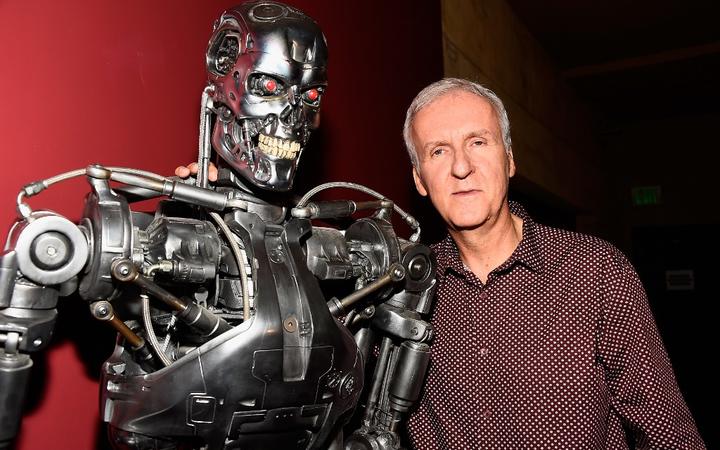 James Cameron was among a contingent that has arrived in the capital to work on the Avatar sequels. [file pic] Photo: AFP

The film crew touched down in Wellington through a little-known loophole which allows foreigners through our closed borders.

Last week Economic Development Minister Phil Twyford revealed there was a category for border exemptions for foreigners deemed essential to a project of "significant economic value".

The film industry said allowing key film personnel, like producers and cast, into New Zealand would be "huge" as it could trigger thousands of jobs for Kiwis.

Fifty-seven crew members landed in the capital, including the upcoming Avatar sequel's producer Jon Landau, who shared the news of their arrival online.

"Made it to New Zealand," he posted on Facebook. "Our 14-day Government-supervised self-isolation now begins." 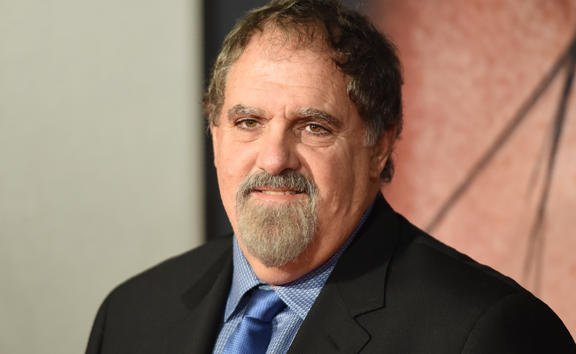 The Oscar-winning producer last week announced he would be returning to New Zealand to resume production on the sequel, telling RNZ the crew felt "very comfortable" to be "coming to the safest place in the world".

"We feel very comfortable because of the actions of your government and also the responsibility the people took to really curb the virus there.

"So we feel we're coming back to the safest place in the world possible, thanks to a team of people that we've worked with. We believe we have a very thoughtful, detailed and diligent safety plan that will keep everybody as safe as possible in these unprecedented times."

Landau said "far fewer people" than they had last year would be flying into New Zealand and only those deemed "essential" to the production's filming needs would enter the country.

Its place of departure has now recorded more than 2900 Covid-linked deaths, according to Johns Hopkins University's tally.

There are now more than six million cases of the coronavirus worldwide - with 1.8m of those in the United States, the country worst hit from the virus.

New Zealand has just one active case of Covid-19, with no new cases recorded in the past nine days.

There are no Covid patients in hospital here.

This story first appeared in the New Zealand Herald.