West Coast councils have engaged a specialist lawyer in the hope of gaining the government's ear as it launches the long-awaited review of stewardship land. 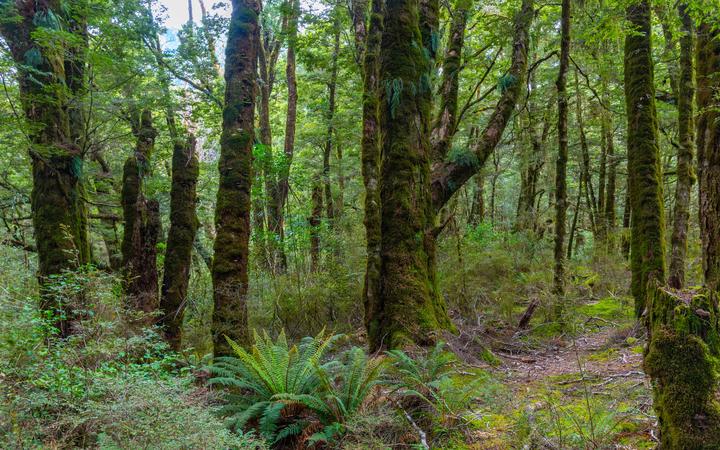 Rainforest on the west coast of the South Island. Photo: 123RF

More than two million hectares of land was parked in the 'stewardship' box under Conservation Department management, when the Forest Service and other government departments were abolished in the 1980s.

About half of it is on the West Coast, where it makes up 30 percent of all public conservation land in the region, and cash-strapped councils are keen to see as much released as possible for development that could yield rates.

The massive job of deciding which of the 3000 separate land parcels belong in the conservation estate and which do not, will fall to independent panels appointed by the government.

Their recommendations will eventually go out to public consultation but the councils say it is vital the panel is aware from the get-go, how West Coast people value particular pieces of land for their historic, economic and community values.

"This is important given the West Coast is the first area to be considered as part of this process," the regional council's acting planning manager Rachel Vaughan advised councillors this week.

"Waiting until the public consultation process may risk that the community or economic value of the land will not form part of the recommendation to the Minister of Conservation ..."

Last month the Minister proposed a law change to streamline the process and invited comment from stakeholders including councils.

The change will not affect the panels or their makeup, but will simplify the current complicated legal process of reclassifying conservation land.

In an e-mail to the councils, DOC's regional director Mark Davies says DOC is keen to hear from them and from iwi on the proposed changes to the Conservation Act that would make reclassifying the land more straightforward.

The council at its meeting this week signed off on the staff recommendation to hire resource management lawyer Mark Christensen to write a submission on behalf of all coast councils.

The cost of about $9000 will be shared equally among the four councils.