Recovery managers for the historic Canterbury floods believe a second bridge over the Ashburton River is critical and is now pressing the government for the matter to be taken seriously. 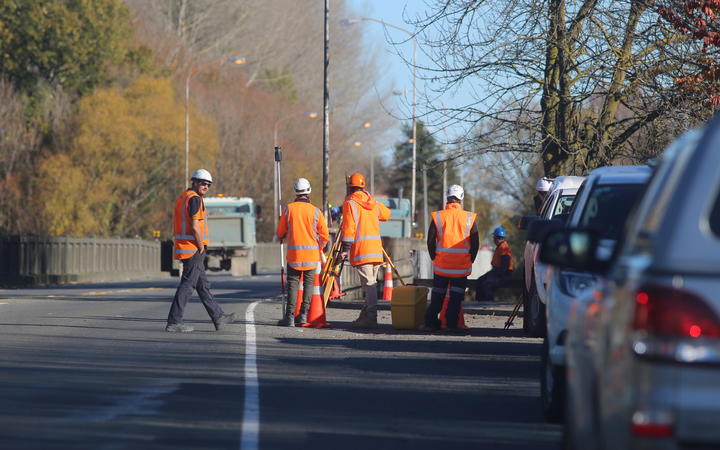 A Civil Defence Management committee, made up of several mayors throughout Canterbury, is urging for planning and construction on a second bridge over the Ashburton River to be incorporated immediately into Waka Kotahi's upcoming roading programmes and that it receives the "appropriate funding".

The flood event on 30-31 May wreaked havoc throughout Canterbury and also damaged the foundations of the 90-year-old Ashburton Bridge.

The State Highway 1 overpass was closed for two days in the aftermath of the event, effectively cutting off access between the upper and lower South Island.

It prompted appeals from Mid Canterbury's community leaders to expedite plans for a second bridge and for the government to provide a significant portion of the funding on the stuttering project.

The Ashburton District Council has been in the process of preparing a strategic business case on a second urban bridge to be presented to Waka Kotahi / NZTA.

A report by Civil Defence Emergency Management (CDEM) regional emergency principal advisor Robert Rouse was presented at a recent committee meeting, advocating for resolution to "strategic issues" arising from the May floods.

The "fragility and vulnerability" of both the State Highway 1 corridor through Ashburton and the town's bridge, alongside inland detours warranted an urgent resolution, the report said.

"The recovery team has identified either the replacement of the existing SH1 bridge across the Ashburton River or the construction of a second bridge as an urgent and critical project reducing the threats and consequences arising from inevitable future extreme weather and flooding events."

The vulnerabilities also extended to inland detour routes and the strain on a local network to provide a reliable and available alternative to state highways during and after an extreme weather event.

"Local roads and bridges are not able to operate at the same level as a state highway and are not maintained or upgraded to the same standard as the state highway."

The report recommendations were initially raised with both NZTA and the National Emergency Management Agency (NEMA) but Rouse said they received "lightweight" responses.

"With respect to the crossings of the Ashburton River, the two current business cases (the council's Ashburton River second bridge and the Waka Kotahi Tinwald corridor) are allowed to run their courses, with future decisions made at appropriate points," said NZTA resilience lead advisor Stuart Woods, in a 30 September letter to the committee.