A group of Winton residents have expressed concerns over an application for a new bottle store in their small town, highlighting existing issues in the community. 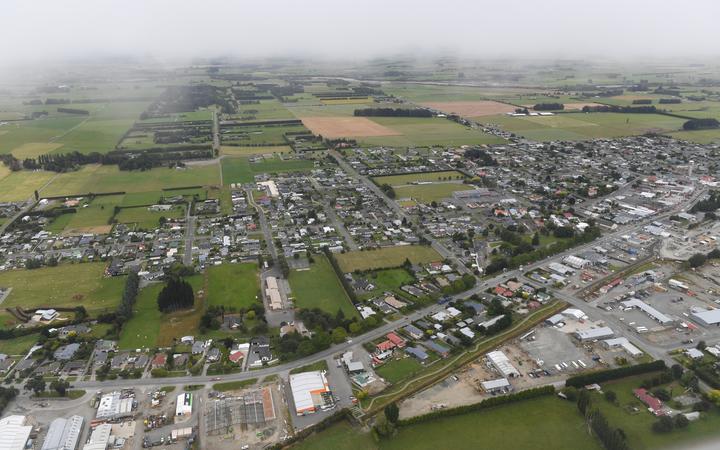 Winton is a rural Southland town about half an hour north of Invercargill. Photo: ODT Files

The rural Southland town with a population of just over 2000 is currently home to three liquor stores, and a vocal group of locals hope to keep it that way.

The objections, outlined in public submissions, follow a similar situation in coastal Riverton where residents ultimately put an end to an off-licence application from applicant Otautau Hotel at an August hearing.

That same month, the Southland District Licensing Committee received an application from Hospitality Licensing Ltd on behalf of an applicant wanting to set up The Bottle O in Winton.

The applicant, Vitthal Enterprises, currently owns and operates The Bottle O in Invercargill's Otatara, and has done so for more than two years.

In its application, Vitthal Enterprises said it wanted to expand its business to Winton to become part of the community.

"We are applying for a licence to be able to sell alcohol seven days a week, 9am to 10pm. These are the maximum trading hours, and will only really be used on the lead up to Christmas or other holiday periods."

But pockets of the community have hit back.

Winton Medical Centre, represented by Dr Caroline Stewart, said it strongly opposed the application because of the effects of alcohol on people's health, judgement and wellbeing.

Dr Stewart said her practice saw the effects of alcohol on people's health on a daily basis and worried a new licence could lead to price competition and increased harm.

"We are seeing increasing numbers of people with mental health issues, both youth and adults and on a weekly basis," she said.

"In the community it is well known that parents will buy alcohol for their underage children to drink at social gatherings." 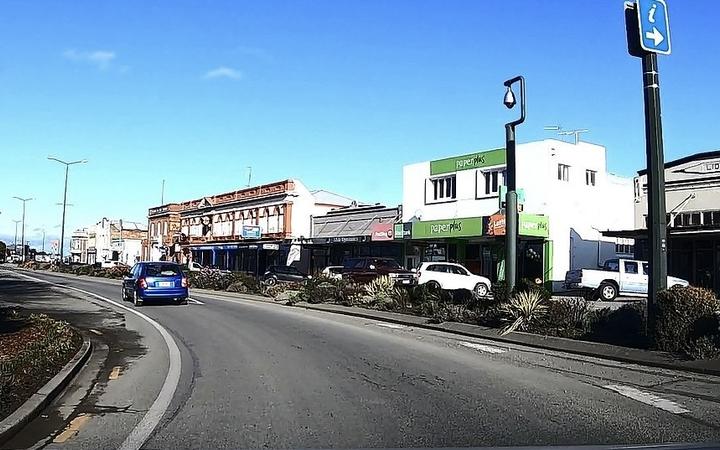 Pockets of the Winton community have come out in force opposing a new bottle store. Photo: ODT Files

Darren Frazer said he was a youth worker in Winton between 2000 and 2018 during which time he saw first hand negative effects of alcohol on young people and their families.

Frazer questioned the need for the three off-licences that already serviced the town of just over 2000, and shared the medical centre's concerns that an extra store would drive prices down.

Working in both Dunedin and Southland during his career, Frazer said the problem in Southland was "far greater".

"I recall when I was working as a youth worker trying to find support for young people or their family members to get help to overcome their addiction and none was available, and the waiting list to access help in Invercargill was already long.

"We did what we could with what we had, but sadly that was often not enough. Professional services are lacking and people in are community can not access help."

Central Southland Presbyterian Parish expressed concerns that the proposed store would be near both residential flats and a local preschool.

"We are seriously concerned about the health and wellbeing of these vulnerable people and their families."

Lexee Dunlop submitted on behalf of the Salvation Army Winton and said its clients had complex needs, with alcohol often a factor.

Hospitality New Zealand Southland branch president Graham Hawkes said Vitthal Enterprises was not a member of his organisation and said the community was already well supported by the existing off-licences.

"Bottle-O is an offshoot ... of Tasman Liquor, an Australian owned company, who do not support New Zealand franchises or the communities where they are situated," Hawkes said.

Winton is about half an hour north of Invercargill.

A spokesperson for the Southland District Council said the licensing committee had not yet decided on a date for the hearing.