The rejection of a new liquor outlet hoping to open in Riverton has painted a concerning picture of a toxic drinking culture in the town. 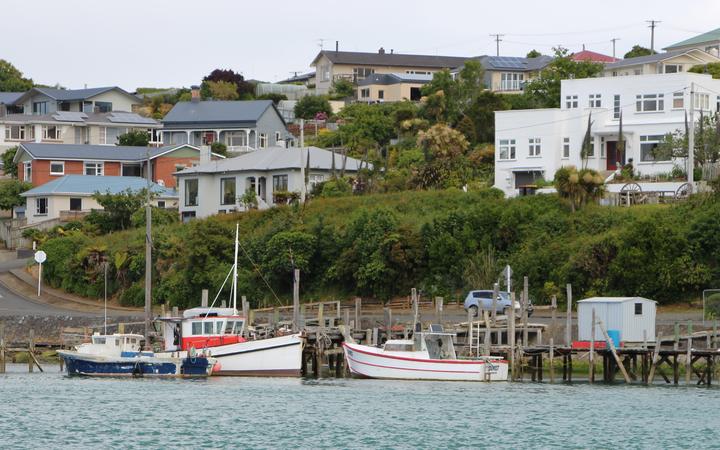 Riverton is a small coastal town with a population of about 1500. Photo: LDR / Otago Daily Times

The proposed new bottle store Riverton Beer Wine and Spirits did not survive the hearing process, despite reporting agencies not originally objecting to its application.

But when community figures began sharing what they had seen in the town of 1500, the hammer soon dropped on any possibility of a new outlet.

The Southland District Licensing Committee was particularly concerned by submissions from Aparima College deputy principal Leah Fraser and general practitioner Dr William Grove which talked about a normalisation of alcohol in the community.

Dr Grove said he saw alcohol harm on a daily basis at work, and alcohol was often bought for minors by adults.

"Nothing has changed since 2016, when the last off-licence application was refused," a summary of Dr Grove's objection reads.

He also shared survey results from Aparima College which showed some pupils felt alcohol was "beneficial".

Deputy principal Fraser echoed those sentiments, saying she was concerned about the flow on effects of a new bottle store increasing accessibility.

"To grant this licence would not be in line with the object of the Act whereby 'the harm caused by the excessive or inappropriate consumption of alcohol should be minimised'," Fraser said in her submission.

Neither party wished to comment further for this story.

The licensing committee ultimately refused the hotel's application because of "evidence suggesting it would not achieve the safe and responsible sale, supply and consumption of alcohol".

"The committee is satisfied that there is concerning alcohol harm in Riverton, and is firmly of the view not to make a decision that increases alcohol related harm in the town," committee chairman Paul Duffy concluded in the final report.

The application for the off-licence was made by Otautau Hotel which is located about 25km north of Riverton.

The aim was to set up a standalone bottle store in a building shared with the Riverton Community Arts Centre.

A spokesperson for the hotel said the decision showed the community did not want to move forward.

"We are disappointed that they [the community] don't want progress, that they don't want to move on with life."

In an interesting twist, the decision could also be a final nail in the coffin for the arts centre. 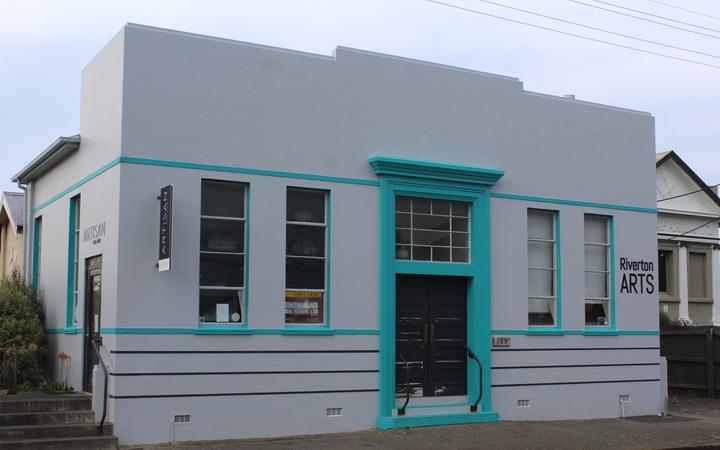 The centre, which had operated from the building in the town's main street for nearly 20 years, was propped up by a landlord who shared a passion for the arts.

The proposed liquor store looked like the missing piece to the tenancy puzzle - a replacement to the hairdresser who shared the building with the arts centre until about a year ago.

Centre chairwoman Wendy Lopez was "very disappointed" by the news and wanted to do her own research on why the application was declined.

She wanted to remain optimistic that it would not spell the end for the art centre.

The public hearing was held on 28 July with other objectors included a church and community trust.

The decision was finalised by the licensing committee on 4 August.