More Cook Islanders have arrived in New Zealand, leaving family in exchange for financial stability and a new adventure. Jobs have dried up in Rarotonga due to lack of tourism and many within the industry are having to pivot careers after being made redundant.

Now, just under 30 new recruits have arrived in Southland to try their hand at a meatworks plant.

At the heart of the Southland town of Mataura lies the Alliance meat processing plant.

It's cold and noisy - with beef carcasses hanging from hooks ready to be cut, boned then packaged for supermarket shelves worldwide.

Earlier this month, 27 men and woman from the Cook Islands travelled to the South Island to work here. 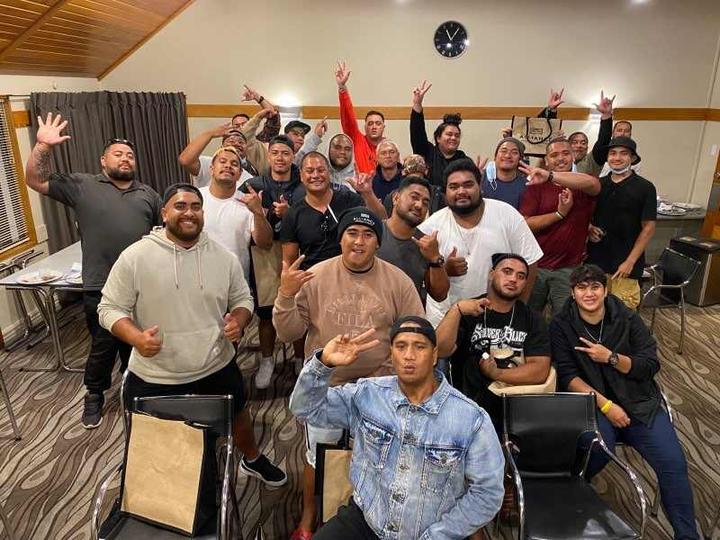 The new recruits from the Cook Islands. Photo: Supplied

Husband and wife duo Sinsemilla Joseph and Danny Raina - known as mum and dad of the group - were made redundant from their jobs earlier this year.

"We're not only here as individuals, we are here as representative of the Cook Islands. Whether you are from Raro, Atiu, Manihiki, etcetera. There are 15 Islands that we have scattered from," Joseph said.

"We are one big tight-knit family. We now represent Alliance and we try to stay out of trouble together."

They've left two children back at home whilst their eldest son goes to school in Auckland. 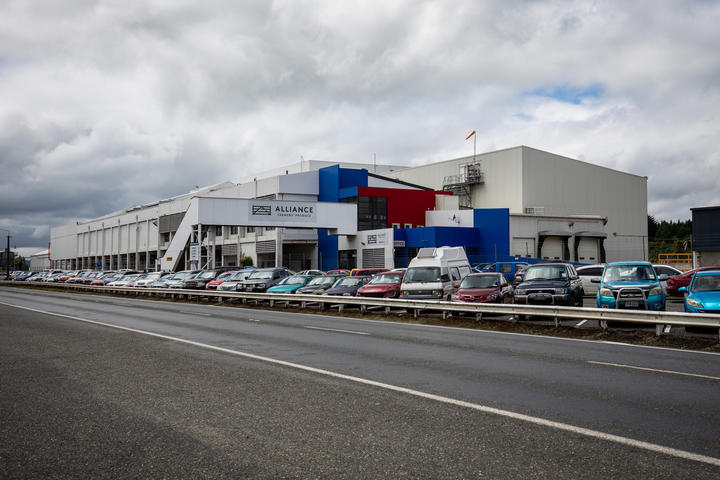 But they say it's a worthy sacrifice in order to financially support extended family.

"A lot of people from the Cook Islands have left and ventured out towards New Zealand to do fruit picking, meat works, construction works just due to not enough income down in the islands," Raina said.

Edmund Okirua said they've created a pocket of the Cook Island's within Invercargill - the only difference being the freezing temperatures. But it's something he's learned to appreciate.

"Being down here down South, especially from Invercargill to Mataura is like being like home - it's not as busy as Auckland.

"Everyone is just going to buy a heater..." 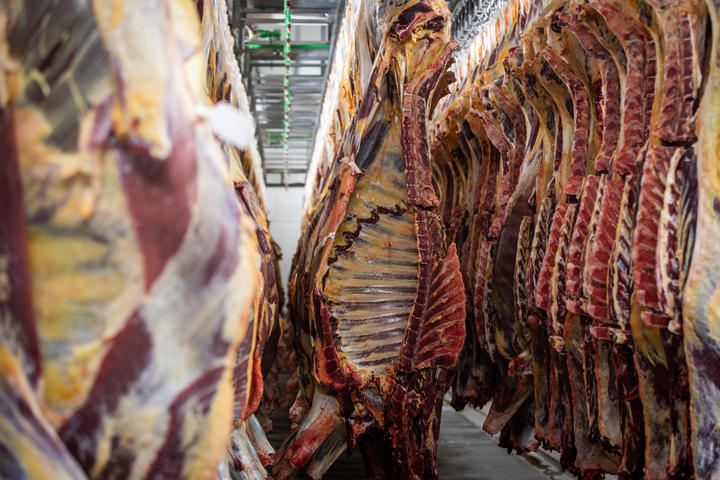 The 27 new recruits have been split between two plants in Mataura and Ōamaru.

The group at Mataura are staying at St Peter's College boarding school in Gore.

There's a communal lounge, kitchen, gym and shared bedrooms with up to four single beds per room.

It's the first time leaving the island for new recruit Skat Short, whose job was to take tourists on boat rides with Captain Tamas Lagoon Cruizes.

"It is good to have all our Cook Island peoples coming down here to the South Island to Invercargill, all here to experience the lifestyle working and to work hard."

He's not the only staff member from Captain Tamas Lagoon Cruizes. Its manager Antonia Poa followed Skat and some of the other crew to work in Aotearoa.

She grew up in Huntly, New Zealand, before moving to the islands and said it was time for an adventure.

"Girls can do anything the boys can do - sometimes a little bit better. So I asked if I can come, and I video-called ... Tere, our boss at Alliance, and... here I am - a meatworker in Invercargill.

"My son got Covid, he's in Melbourne, and for me to get back I needed to get some money. I haven't seen him for two years because the world's been locked down. I'm missing him immensely."

"My father originally came over in the 80s to recruit for the meat plants in Ocean Beach.

"We were short of labour a few years ago, and I said 'why don't we go back to the Cook Islands, they're New Zealand citizens, we can recruit over there, they'd love to come over and work' - hard workers, pick up the jobs quite easily, English-speaking.

"So it's a no-brainer really, and it's just increased year in, year out."

Although some new recruits have decided to stay on for another season, Sinsemilla Joseph and Danny Raina will be travelling back to the Cook Islands when the bubble opens up to New Zealand on 14 January.

"Just to feel the heat and the sand in my toes will be beautiful," Joseph said.

"To finally hug my children after so long, I can't wait - sorry i get emotional when I talk about them."