Flying Fijians head coach Vern Cotter says he is unhappy with the results of his team's performance in the autumn tour. 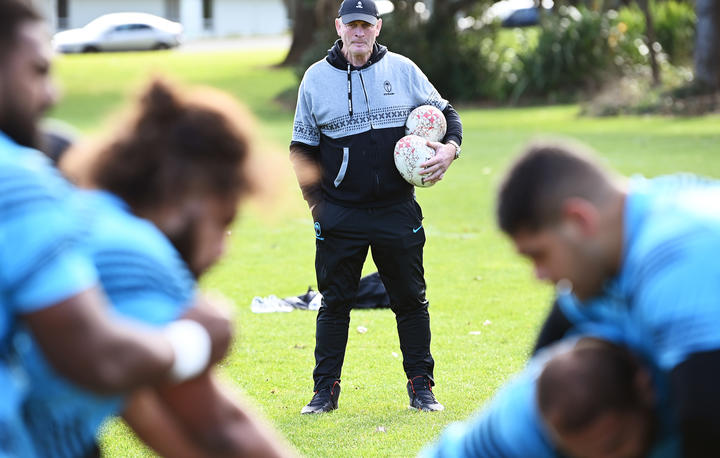 With the completion of the tour, Cotter said they could have done much better.

Cotter said the key theme coming out of the Wales match was discipline.

Winger Eroni Sau was suspended for five weeks following his red card for a dangerous tackle in the game, but Fiji also picked up two yellow cards in Cardiff.

Cotter says the squad has to get its attitude and mindset sorted out, and follow a good game with another top-notch performance.