These aspects include the speed of the reform and lack of public consultation and clarity and the lack of confidence it has with the data supplied to it. 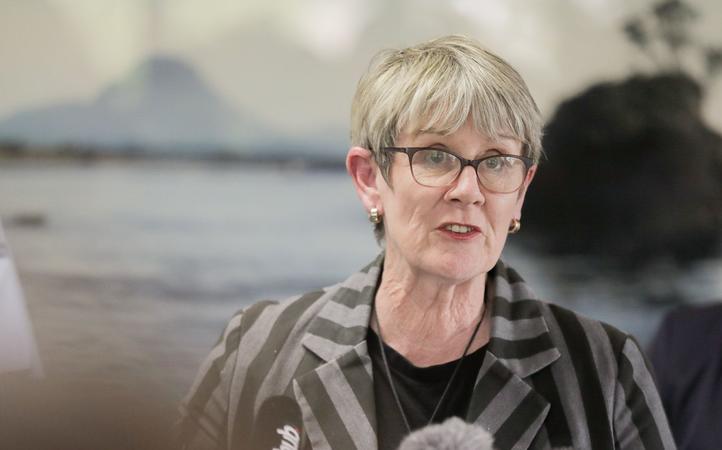 The reform is a proposal by central government to remove the responsibility for the provision of drinking water, wastewater and stormwater services from local authorities and create four entities to deliver them across New Zealand.

On 1 August, Local Government Minister Nanaia Mahuta asked councils around the country to provide feedback on the reform proposal by 1 October. The council met for an extraordinary council meeting via Zoom yesterday to consider a draft of its submission in the form of a letter to Mrs Mahuta.

The letter outlines the council's questions, concerns and recommendations to government and has been developed following eight weeks of analysis and workshops to understand the reform proposal and its implications for the district.

Though this period was not intended to be a time for public engagement, the council chose to invite feedback from the community and also talked with the district's iwi chairs and chief executives.

The council received 212 pieces of feedback stating opposition to the reform process, not counting hundreds of emails sent to individual councillors, many generated by a petition put forward by the Taxpayers Union. Seven people provided feedback in support of the reform in principle and just one person urged council to fully support the proposal. These responses have been included in the submission and included at least 50 people calling for a referendum on the reforms.

In its letter, council expressed concern about the speed of the reform process, which had not allowed adequate time for any of the parties to properly absorb the complexities of the case for change.

It was also critical of the level of engagement with the community, with Māori, and the "confusing national media campaign" it had carried out.

"We are surprised, given the reforms underway, that central government does not have a clear process to engage with and resource effectively iwi/Māori on such critical matters of national interest," the letter said.

It shared the council's concerns about the reliability and accuracy of the Water Industry Commission for Scotland modelling based on independent analysis.

It pointed out unknowns around drinking water standards and regulations yet to be set by the new regulatory authority Taumata Arowai; the role of the economic regulator; and "the late-in-the-piece clarifications of some reform aspects, eg, stormwater scope".

"Our uncertainty around these aspects has limited our ability to have informed conversations with our communities and also impacted our trust and confidence in the package itself and the proposed benefits. The costs to our ratepayers is difficult to quantify based on the significant unknowns of this reform; and therefore the benefits of the reform, short to long term are equally opaque, in any robust sense."

The letter also expressed concerns about the size and complexity of the proposed Entity B, which the district would become a part of, believing the multiple extra layers of bureaucracy would lead to inefficiencies and affordability issues.

It also expressed a need for further assurance that the needs of the district's growing communities would be met among the competing priorities of the 21 other councils across the entity.

"We need to understand a clear path to support the strategic direction of our council, particularly in the spatial planning and growth areas."

Councillors agreed that the letter shall state that the council could not support or opt into the proposed reforms.