The government and the West Coast Regional Council have at last signed off on funding for floodwall upgrades at Franz Josef Glacier - more than a year after the money was originally approved. 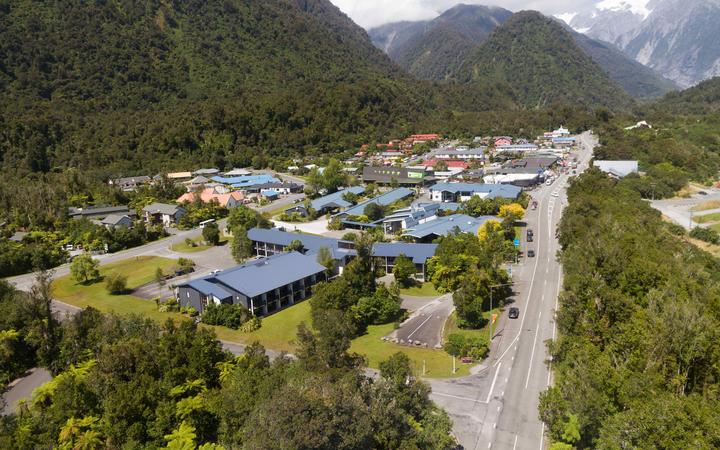 Work will start shortly on $12.3 million worth of improvements to stopbanks on both sides of the Waiho (Waiau) River, with $9m coming from the government's Regional Economic Development and Investment Unit (Kanoa) and the rest from the council and affected local ratepayers.

The funding is a far cry from the $24m Waiho project pitched to the government last year and approved as a 'shovel-ready' Covid-19 stimulus package. 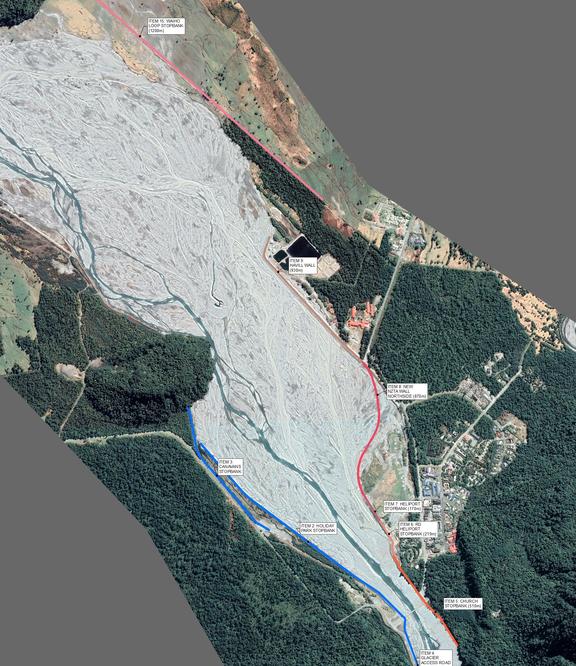 But council leaders have welcomed it as the first phase of a longer term project to protect Franz Josef township and eventually move it away from the twin threats of the river and the Alpine Fault that runs through the township.

Phase 2 would involve realigning State Highway 6, buying out properties on the south side and releasing the river back to its natural alluvial fan, unchecked by floodwalls, the council said.

"This is not a project the community can do alone. This partnership, between local government, Waka Kotahi and Kanoa is key to ensuring that Franz Josef, and the wider West Coast economy, has greater resilience into the future."

The funding would also be used to upgrade protection for SH6 and the bridge across the Waiho, Cr Birchfield said.

Westland Mayor Bruce Smith said he would encourage the government to take the next step and commit to funding the rest of the project.

"If we want to make real change for this community, and have a long term resilient solution, we need to get serious and progress phase 2 of this project."

The current funding will see stopbanks on the north of the Waiho upgraded as planned, and the walls on the southern side improved as far as Canavans Knob.

The stopbanks down river from that on the south side will not be upgraded, and the original plan to raise the bridge is now also on hold.

The regional council will need resource consents for the approved work - a process expected to take about three weeks.