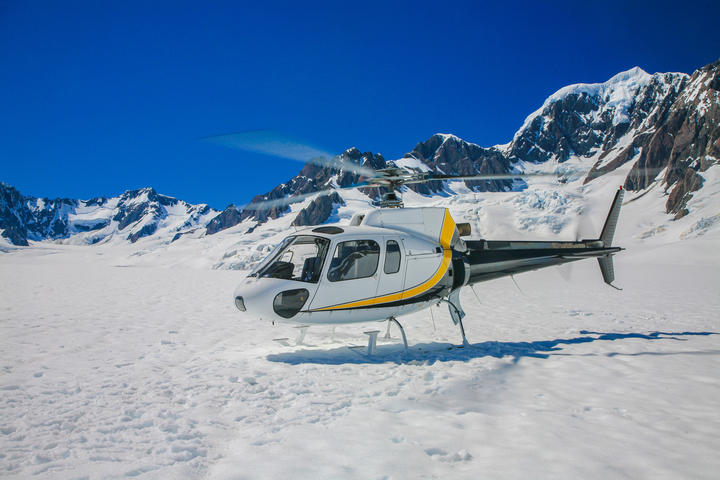 Franz Josef is one of the hardest hit communities reliant on tourism. Photo: 123rf

Franz Josef is flood prone, it sits on an earthquake fault line and the main tourist attraction, the glacier is shrinking. But none of that compares to the lasting impact of Covid-19.

A quarter of the population of 500 has left since border closures wiped out most of the town's business, forcing several large operators including the five star Te Waonui hotel and the hot pools to close, and 60 percent of jobs have been cut. 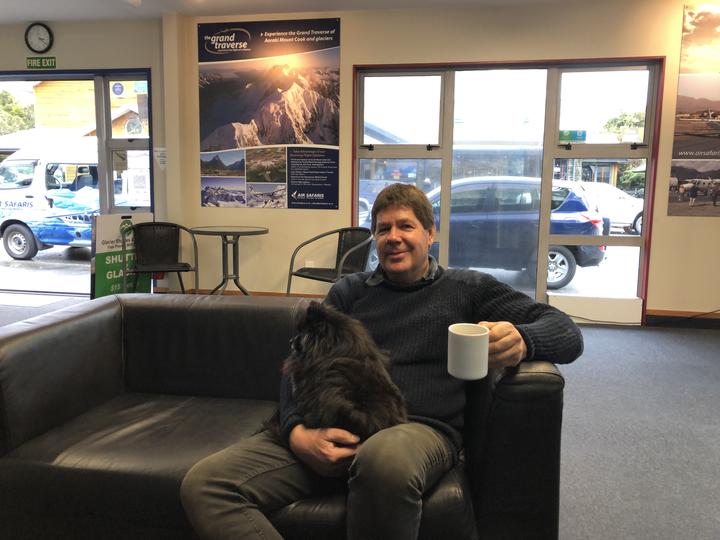 The Detail visited the West Coast tourist town earlier this month to see the effects of the pandemic on a town which thrived pre-Covid on 80 percent of its visitors coming from overseas.

Shops in the township were deserted, the carpark and tracks to view the glacier were near empty, while signs outside all the stores offered discounts on tours and trips.

He doesn't expect it to recover to pre-Covid levels for several years and it is the same story around the tiny township.

"The town has suffered," says motel owner Alan Glen. "To get staff here is quite hard."

Glen himself has gone against the exodus and arrived in town with his wife last September to take over The Terrace motel.

He had been out of the country for 27 years and decided to return to the West Coast in 2019, putting a deposit on the motel purchase. Then Covid hit and he was torn between pulling out of the deal and losing his deposit or returning to face a decimated business.

The Detail's Sharon Brettkelly talks to Franz Josef business owners about the struggle to keep their doors open, with economists predicting the overseas tourist numbers will not recover to pre-Covid levels of four million a year before 2026.

"We can only survive going forward if we get outside support," says Benton.

He set up West Coast Wild Life Centre in 2010, a public private partnership with Department of Conservation and Te Runanga o Makaawhio, where visitors see live kiwi and tuatara and can tour the kiwi hatching and incubation facility.

The business has had financial support from the government but it could be forced into hibernation unless Benton can raise more than $500,000 before October.

The geographic isolation of Franz Josef and the neighbouring glacier towns, Fox, made it more challenging to lure visitors from South Island centres such as Christchurch or Nelson for weekend trips.

"It's not easy but hey,we're battlers here on the West Coast," says Benton. "But when you lose people you lose your community structure, you lose your plumbers, your electricians, your school teachers, your firemen, your volunteer stuff."

Tim Gibb has experienced first hand the loss of volunteers in the town. The fifth generation local runs quad bike tours, is a volunteer firefighter and a civil defence controller.

The night before he spoke to The Detail, Gibb responded to a fire alarm and was the only firefighter to turn up.

"A lot of our guys, they lost their jobs so they've left town. So we're down to a skeleton crew at the moment."

Gibb plays down talk of moving the town further north away from the fault line and he's positive the town's businesses will pull through.

"If they've survived till now, then they're going to survive."