Ngāti Ruanui is awaiting the fate of a seabed mining bid off the south Taranaki coast with a healthy nervousness, says iwi leader Debbie Ngarewa-Packer. 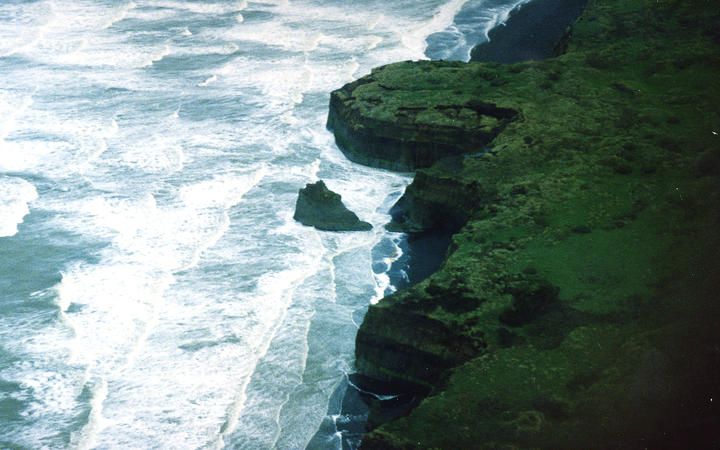 Trans-Tasman Resources (TTR) wants to suck up to 50 million tonnes of sand a year from the seabed to extract vanadium-rich iron ore.

After it got the go-ahead from the Environmental Protection Agency (EPA) in 2107, Ngāti Ruanui and 10 other environmental and fishing groups successfully fought the approval through the High Court and Appeal Court.

The company appealed in the Supreme Court last November and that decision is due soon.

Ngarewa-Packer led Ngāti Ruanui through successive court challenges and said she was "healthy nervous" about the pending outcome.

"We know we've done everything we possibly can."

Now co-leader of the Māori Party, Ngarewa-Packer said the company had a huge hill to climb.

"To win they have to win on every point of law. They can't just succeed on one point and win it, so it's a huge ask."

With the Supreme Court decision now being written up, the drawn-out legal saga may be close to an end.

"If they lose it's gone, it's out and it sets a precedent for everyone else."

If TTR wins, the application would go back to the EPA to be considered all over again.

Ngarewa-Packer said if that happened Ngāti Ruanui would continue to fight against what she has called "an environmental bully".

She said TTR's losses in the High Court and Appeal Court mean the fight has not been too expensive.

"Each time we win they are having to pay our costs, and we're still one or two ahead."

The seabed mine would cover an area of 66 square kilometres, between 22km and 36km off the west coast of South Taranaki.

Once on a massive offshore processing ship, the 10 percent that holds iron, titanium and vanadium would be extracted using a giant magnet then put on a ship to China for processing, while the millions of tonnes of iron-less sand would be ejected back to the sea floor.

TTR is 55 percent locally owned, but that could change as it raised the cash needed to start mining.

TTR's initial application in 2013 was rejected by the Environmental Protection Agency due to the uncertain environmental effects of discharging the unwanted waste sand.

In 2017 a second application was approved, despite two of the four EPA committee members issuing a strongly dissenting opinion.

It was approved by the committee chairman's casting vote.

TTR took its case to the Court of Appeal and again lost.

The Appeal Court found the EPA had failed to focus on its primary objective of protecting the environment from pollution by discharges of harmful substances.

The court also found that Treaty of Waitangi principles were not adhered to, as tangata whenua have an existing interest in the marine environment and its resources.

In the Supreme Court, TTR argued that the Appeal Court had weighted Treaty principles too heavily.

It also claimed the court had leaned too strictly on environmental protection and that assessment of the mining bid must consider economic benefits as well environmental impact.