Ngāti Kahungunu ki Wairarapa Tāmaki nui-a-Rua [NKKWTNR] iwi members will vote next week on the terms of a $115 million Treaty of Waitangi settlement. 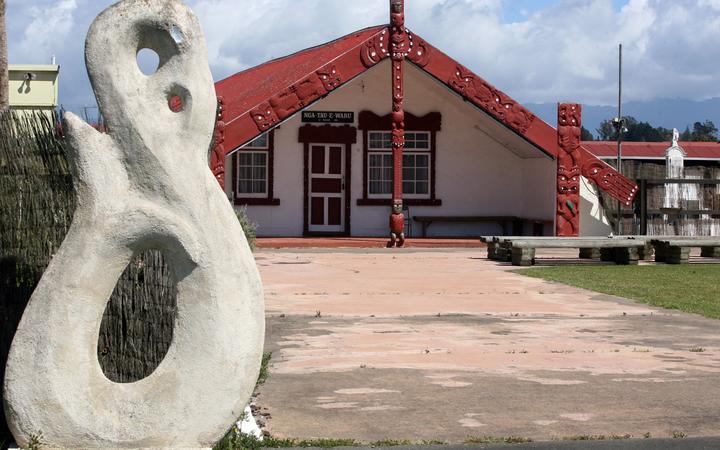 The iwi, whose rohe takes in Wairarapa and extends from the Ruahine Ranges to Cape Palliser - Mātakitaki-a-Kupe - opens a poll of its membership over the updated terms of the settlement with the Crown.

Trust chair Robin Potangaroa said the package adds significantly to that voted on in 2018.

Three years ago, more than 70 percent of members voted in favour of Deed of Settlement terms valued at $93m.

It included the Crown's acknowledgement of breaches of the Treaty of Waitangi, a Crown apology, and 19,231 hectares of land.

This time, the trust said the financial redress rises by $22m.

It includes another $5m dedicated to the wellbeing of Wairarapa Moana, and amendments to the apology to "better acknowledge landlocked lands and the circumstances of the taking of land at Pouākani", and to include a focus on Kahungunu whānau at Mangakino.

In March, the High Court set aside a Waitangi Tribunal preliminary determination, and ordered it to reconsider claims over the Pouākani lands, 318 North Island hectares that had housed the Maraetai power station complex, near Mangakino in Waikato.

The iwi previously owned a parcel of land in the area as part of historical government compensation.

The Tribunal made a preliminary determination in March 2020 that the Ngāumu forest near Masterton and Pouākani should be returned to Ngāti Kahungunu as a remedy for historical Treaty breaches. 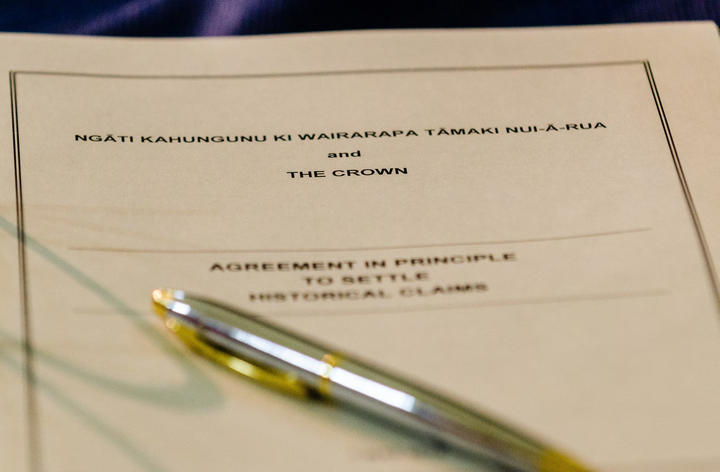 The Waitangi Tribunal can typically only make recommendations, but it does have powers under legislation to order the Crown to return State-Owned Enterprises and Crown forestry lands to iwi.

However, the Crown, Mercury Energy and the Raukawa Settlement Trust said the Tribunal misinterpreted these powers by ordering the transfer of 787 acres at Pouākani, as it is outside the rohe of Ngāti Kahungunu.

Ngāti Raukawa and Tūwharetoa are mana whenua of Pouākani. Both iwi have already settled their treaty claims.

The vote follows a challenge by the Crown and Mercury Energy to the Waitangi Tribunal’s initial determination.

NKKWTNR lodged an appeal to the decision in April, with a date yet to be set.

Wairarapa Moana's restoration to iwi ownership is considered a cornerstone of the renewal of the 9000 hectares of lakes and wetlands.

"We're going to go out and do ratification of the uplift in our settlement, which we believe is pretty good.

"And if there's sufficient support, then a formal signing of the deed will take place this year.

"In seeking the support, you know, for some might seem a bit quick, but it just means we can continue our journey to settlement. And it has taken long enough."

Voting is available by mail and online between 26 July and 24 August.

All adult registered Ngāti Kahungunu ki Wairarapa Tāmaki Nui-a-Rua members can vote. The total population is estimated at about 12,000.

Results will be announced later in August.