How one iwi's treaty settlement is lifting up its people 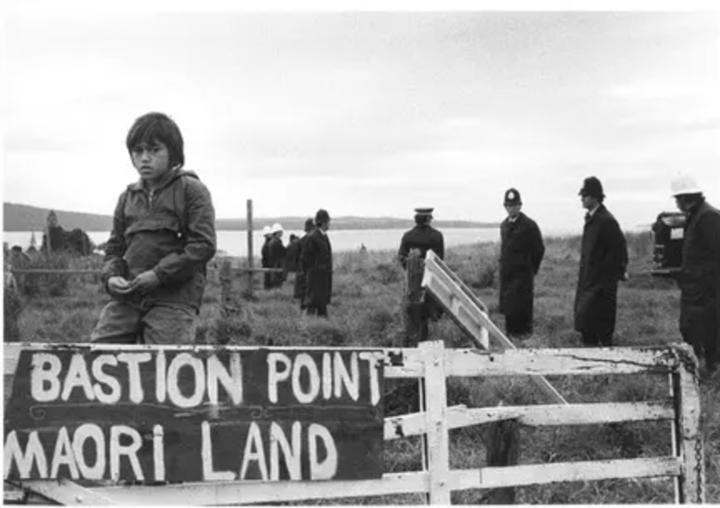 Treaty settlements generate a lot of heat, they take a long time to negotiate and there are all sorts of opinions about them – they’re too much and they’re not enough.

Today The Detail is looking at why they’re so important and how they can change lives for the better.

Jessie Chiang speaks to Auckland hapū Ngāti Whātua Ōrākei about their journey from once being landless to now being able to divide millions between whānau.

The chief executive of the iwi's trust, Jamie Sinclair, says they now have all sorts of programmes, from education grants, to housing and saving schemes.

"I guess it cuts to the heart of why we exist, we exist for the well-being of our whānau," he says.

He's the proudest of their health insurance programme, Toi Ora, which so far has paid out about $4m in premiums to cover members.

"I remember the day it went live, I got a phone call from some kaumātua who told me, 'it's so amazing I'm going to have my operation next week for my hip' and I saw them a few weeks later and they were bouncing around like a 25-year-old," he says.

Sinclair talks about dismal Māori health statistics and how the iwi didn't want to wait for the government to step up its game in improving Māori health.

The deputy chairperson of the trust, Ngarimu Blair, retells the history between the iwi and the British settlers.

"We had no knowledge of Pākehā capitalism, Pākeha ideas of land tenure...in our culture, the only way you lost land was through war and we hadn't been in a war and still haven't been in a war," he says.

Blair explains how Ngāti Whātua Ōrākei land, which once covered majority of central Auckland (from the Whau to Tāmaki river and down to Onehunga), was whittled down to half an acre.

He talks about the bottom line for the iwi when negotiating their settlement and also dispels myths such as that iwi is given hundreds of millions of dollars, or they are given vast amounts of land back.

The Detail also hears about the impact of Covid-19 and the iwi response.

"We distributed thousands of kai packs to our whānau over the course of five to six weeks, we distributed hygiene packs because we knew there might be access issues,” says Sinclair.

"We had an ongoing helpline for whānau who wanted to reach out to us, and we connected with other iwi who were doing similar things across the country, so the response [from Māori] I would say...was probably exemplar."