Following the government's decision to make a formal apology for the dawn raids of the 1970s, academics, activists and community leaders have called for it to be followed up with further action. 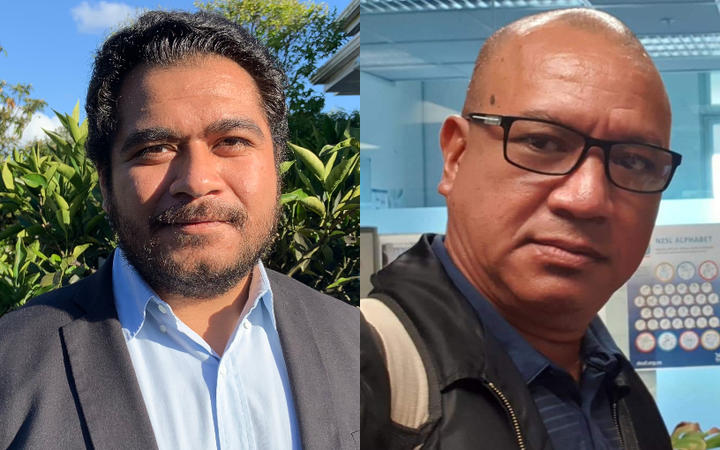 The Auckland councillor and former cop says his father could have been deported had it not been for a timely torrent of rain.

"My mum says she had to hide him up north and immigration officers ended up tracking him down to this property."

Filipaina says when the police and immigration officers arrived at the site where his dad was holed up, because of some recent flooding, a small bridge was washed out, giving his father enough time to escape.

"My dad was on one side of the bank, and the immigration officers were on the other side calling out, 'Mr Filipaina, come over here!' but because he knew they wouldn't cross, he was able to take off again."

Filipaina became a police officer in 1978, just as the Muldoon government began to wind back this policy.

The bitter irony of the dawn raids, he says, was that the largest group of illegal immigrants weren't from the Pacific.

"The majority of people who were overstayers were from European countries, but the dawn raids were concentrated on Pacific people, even though there were less of them."

One of the 'most racist' NZ laws

Due to the Covid level changes in Wellington, the formal apology event, which was due to take place at the Auckland Town Hall on Saturday afternoon, has been postponed for a yet-to-be-determined date.

Fellow Manukau ward councillor Fa' anana Efeso Collins says the rescheduling may give the government more time to consider what further steps are needed alongside the apology. 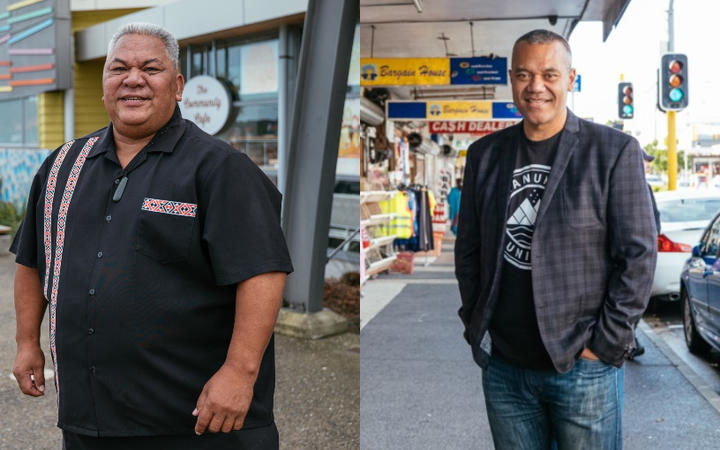 "The apology is the acknowledgement of wrongdoing and the beginning of the healing process. But it needs to be accompanied by meaningful action like an amnesty, compensation and immediate inclusion in social studies curriculum if it's not already there.

"The Treaty of Friendship (signed between the two nations in 1962) means we should work harder to forge a stronger relationship with Sāmoa and Sāmoans."

Both Filipaina and Collins would also like the Citizenship (Western Samoa) Act of 1982 potentially thrown out.

"Not many people know about it, but we need to revoke this piece of legislation as it would mean a lot to people,"Collins said.

Auckland University law lecturer Dylan Afaso said this little-known piece of legislation was passed out of"moral panic" to stop Sāmoans who were born as British subjects between 1920-1948 from becoming New Zealand citizens.

"It's one of the most racist pieces of legislation on the books. It came about because the Muldoon government deemed Pacific migrants a danger to NZ society," he said. 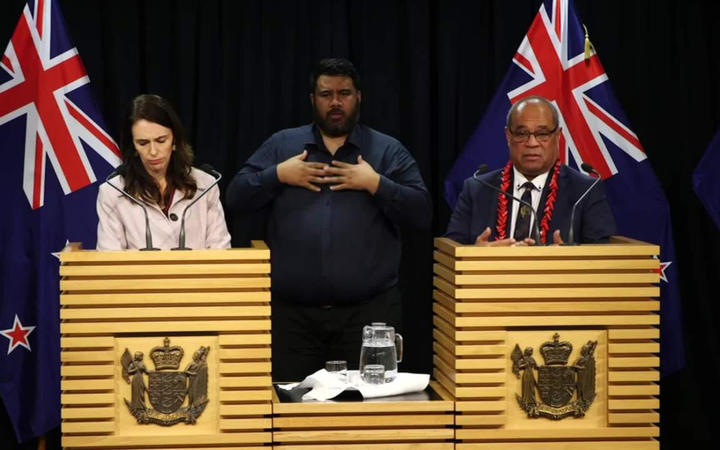 Filipaina says if his dad, who lived in New Zealand for most of his life, was still alive, he would have welcomed the chance to take up citizenship.

"The stigma about being an overstayer and being chased was always there for him, so he would have liked to have taken up the opportunity to become a citizen."

Kennedy Maeakafa Fakana'ana'a-ki-Fualu is a community leader who also goes by the name the "Tongan Robin Hood" due to his focus on helping vulnerable members of his community, particularly overstayers.

He, along with a team of volunteers, visit over 50 families every Friday with food and other supplies, and he's worried this apology will brush over the current challenges faced by Pacific migrants.

He would like to see amnesty offered to all overstayers in New Zealand, so their families can participate fully in New Zealand society.

"I feel that we Polynesians are still being treated as second-class citizens, just like how we were treated by New Zealand's racist immigration policies of the 1970s.

"I affirm the prime minister for her courage and compassion to make this formal apology. [But] an amnesty will give it a real meaning and it will be the start of a long healing process for intergenerational trauma caused by the dawn raids."

Asafo agreed with Maeakafa Fakana'ana'a-ki-Fualu and said immigration reform for those coming from the Pacific was well overdue.

"New Zealand always emphasises that it's a Pacific country and that it has a special relationship with the Pacific," he said.

"So following through with that rhetoric, there should be acknowledgement that the current immigration system lacks equitable pathways for Pacific peoples, which are underpinned by racist notions that were promoted by the New Zealand government during the 1970s."