A co-founder of the Polynesian Panthers says the government should allow overstayers to remain in New Zealand after it formally apologises for the dawn raids later this month. 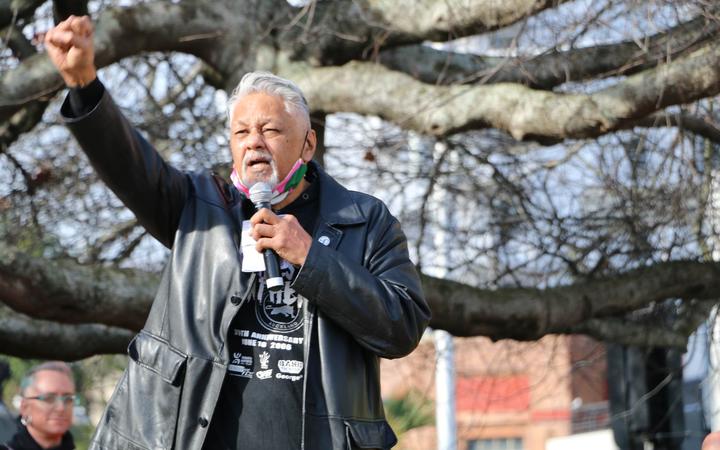 An emotional Minister for Pacific Peoples, Aupito William Sio, also revealed this morning harrowing details of his own family's subjection to the notorious police raids of the 1970s.

Prime Minister Jacinda Ardern yesterday acknowledged the racist policies of National and Labour governments that targeted overstayers by their Pacific ethnicity, despite those of European descent making up the majority of illegal immigrants at that time.

Ardern will apologise on behalf of the state at a commemoration event in the Auckland Town Hall on 26 June.

But social Justice advocate and former Polynesian Panther Will 'Ilolahia says it is not enough for the government to belatedly apologise and that any so-called compensation for the injustice should be paid by opening up pathways to residency for people now in similar circumstances.

"There has been terror in our society that money can't pay for," he said. "What is more beneficial for our people in society is pathways to residency for the present overstayers here.

"But the fact is they pay tax and surely that is enough qualification to be a citizen of New Zealand... We're only talking about 10,000 people here."

The Polynesian Panthers was formed in June 1971 to campaign for equality, justice and indigenous rights.

Another of its co-founders, Manase Lua, told Morning Report that something more meaningful then just words needed to be offered if justice was to be truly served. 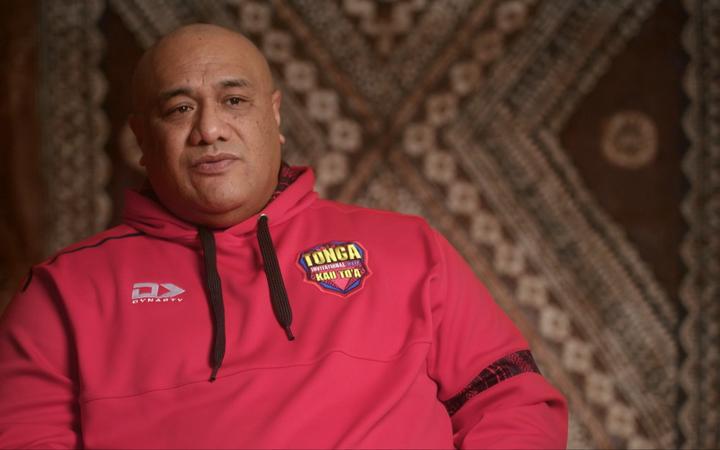 The Pasifika leader, whose parents were targeted in the Dawn Raids, said residency would provide a just and fair settlement of past grievances, so that others wouldn't experience a similar trauma and sense of worthlessness as his own family did in the mid-1970s.

"Compensation is the wrong word and that just sparks division amongst our communities," he said.

"We have not sought compensation, you cannot compensate my family, my dad's already passed away. He was a dawn raider who came here and contributed towards this country, paid tax all his life and never got into trouble with the law, he came here illegal but he wasn't a criminal - he came here to seek a better life."

The Minister for Pacific Peoples, Aupito William Sio, revealed his own family was subjected to a dawn raid, describing the helplessness felt at the time by his father and the screams of terror of families members. 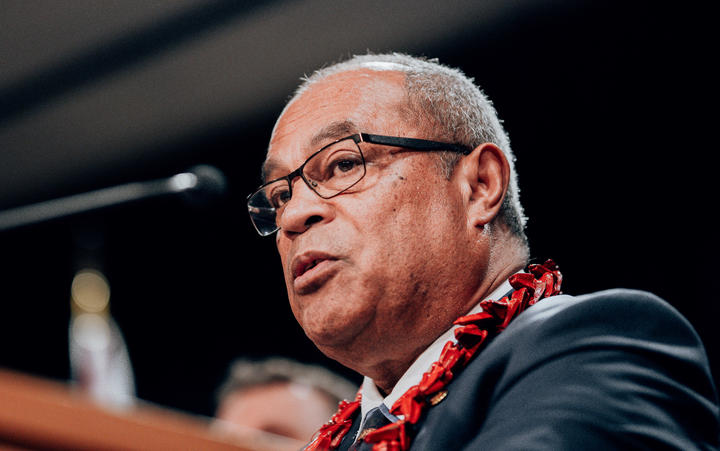 "We had just bought a house a year or two before and my parents were quite proud owners, putting roots into New Zealand and then to receive a bang in the early hours of the morning," he told Morning Report.

"We were all awakened because of the noise, there was a man standing there with a flash light in my father's eye, my mother clutching him so he doesn't do anything that might hurt the police because it was his home. He felt there was a great deal of disrespect shown... to be treated like that - we were treated like animals."

He said the apology would help raise up a mirror to New Zealand society and show how racism had inflicted hurt and trauma on a people who had simply responded to the call to fill labour gaps and wanted to live dignified lives.

Talking openly about the raids after an acknowledgement of injustice by government would hopefully help young Pacific people see their place in society as one hard fought and of value.

"I hope that it would empower them. I hope it gives them a sense of confidence that they are valued as human beings, that their heritage as peoples of the Pacific is something to be held tightly and to be treasured and I hope that this gives them a better understanding of what their grandparents and parents have endured and the sacrifices that were made.

"That they stand on the shoulders of those giants and that they should be proud, not ashamed and recognise Pacific peoples have continued to provide a strong and positive contribution to the fabric of Aotearoa."

He said Ardern and her Cabinet would make decisions regarding what practical actions should accompany the apology.

The Green Party's spokesperson for Pacific people, Teanau Tuiono, echoed the calls for residency. He told Morning Report the government apology was significant and a start, but needed to be backed by substantive action, which should include educating people on the raids and offering legal pathways to contemporary overstayers.

"They came here for exactly the same reasons that our parents and our grandparents came here in the '50s, '60s, '70s and the '80s and the important thing also to remember here is that they are also essential workers and they have helped carry us through the pandemic," he said.

"For me it's really important to see what has happened in the past in particular in the damn raids within the wider trajectory of history of Pacific peoples within Aotearoa."

National leader Judith Collins also backed the government apology. She told Morning Report that it was a sad time in New Zealand history and that anything beyond an apology was up to the prime minister.