A frustrated ECan councillor says he is prepared to tackle a perceived "anti-rural" mindset at the regional council table. 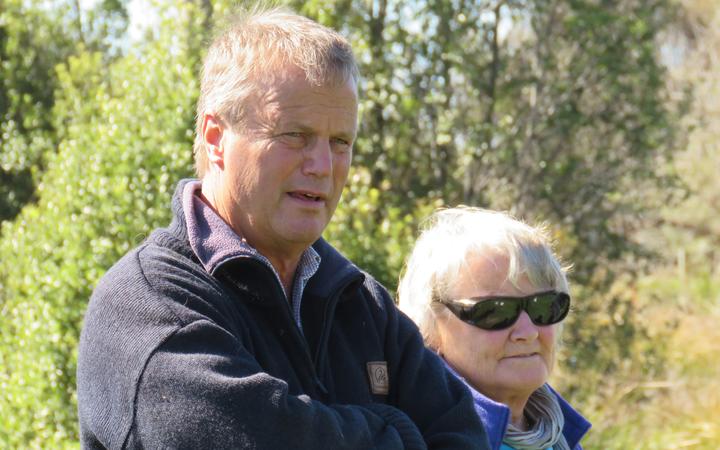 Environment Canterbury's (ECan) Mid Canterbury representative Ian MacKenzie was one of four delegates who voted against adopting the long term plan this week, believing its priorities needed a significant shakeup.

Despite being outvoted by his council peers, he said he was prepared to fight for some of the wider rural concerns.

"What I find frustrating is the continuous anti-rural feeling from some around the council table and I really get annoyed with that," he said.

Not naming names, he said there were some "out there" views from some councillors, one of whom was against the river stopbanks being restored following a historic flood event in the region.

"We're spending too much money on making things look pretty whilst losing the function of flood protection," he said.

An average rates rise of 12.6 percent over the first year - although lower than the proposed 18 or 24.5 percent - was widely criticised for favouring urban areas significantly more than the rural provinces.

"We had the opportunity by using the Uniform Annual General Charge, by increasing it to a greater extent to significantly change the rating by rating against rural back on to Christchurch city," he said.

"There's a legitimate argument that we have the rating wrong," he said.

Water quality, biodiversity and climate change were the focal points for regional council according to chair Jenny Hughey.

"The long term plan acknowledges that there is much to be done in the region and some big challenges coming down the line.

"But it also gives us the opportunity to be transformational - something the community has been asking of us."