Ratepayers could be landed with the bill to plug a $1 billion funding hole for a massive South Auckland development. 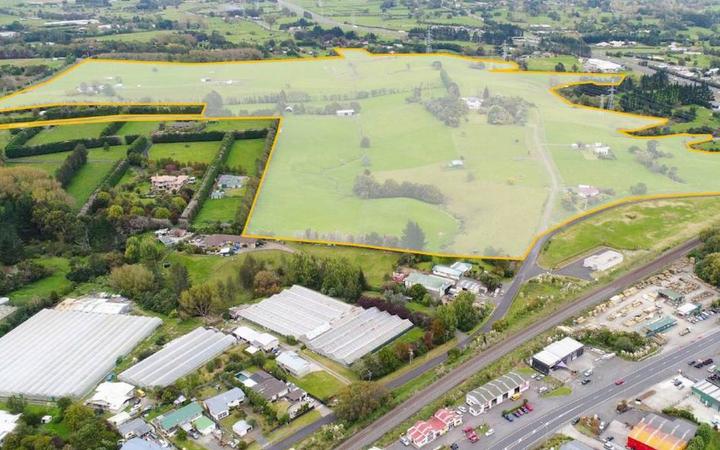 Oyster Capital, Fulton Hogan and Kiwi Property are seeking to rezone about 330ha in Drury from future urban to a mix of residential, business and open space zones.

Auckland Council is opposing the private plan changes on the grounds it cannot afford the estimated $1b needed to fund the infrastructure for the works to go ahead. A series of hearings on the plan changes is due to start next month.

Under the Infrastructure Funding and Financing Act 2020 the council can charge residents in an area a targeted rate to pay for infrastructure for water services, transport, community facilities and the environment.

The council is now investigating whether it can use targeted rating in the area.

It follows a trial of such an approach in the development in Milldale, north of the city. The development has been built using a "special purpose vehicle" headed by Auckland Council, Crown Infrastructure Partners and Fulton Hogan.

At Thursday's finance and performance committee meeting, the council's head of infrastructure funding and development strategy Fiona Wright said a targeted rate in Drury had the potential to net "hundreds of millions of dollars".

The government and council would both need to make decisions before the exact numbers could be determined.

Mayor Phil Goff said the private plan changes would still require the developers to come to the party with an "affordable and attractive" offer to make it work. 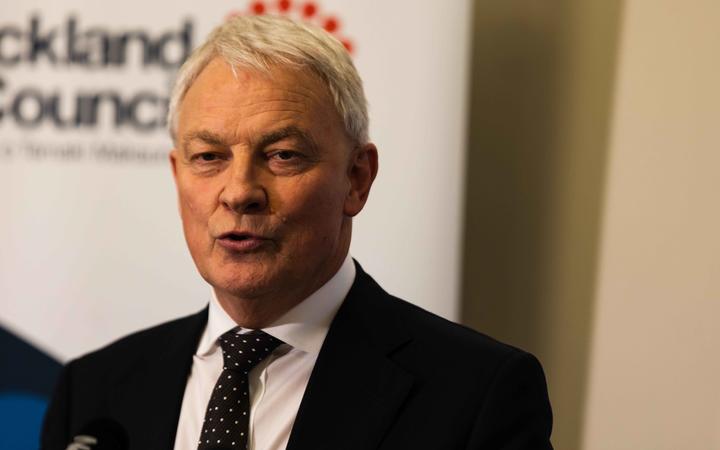 Manurewa-Papakura ward councillor Daniel Newman said such a model would ensure the developers made a profit, while the costs were passed onto ratepayers.

"There's always a debate about what the developers are willing to contribute to future growth, but then there's a shortfall between what they say and what they actually deliver in terms of capital," he said.

"You can't just keep charging the developers," Causer said. "There's got to be a bit of a reality check here."

He said the company would pay development contributions in Drury and would also contribute to other works in the area.

The company would also be willing to sign up to a funding agreement if it is underwritten by the council and Crown, but not all of the companies involved in the development would be as keen, he said.

"The key thing for us in Drury is we are trying to provide housing, and Auckland needs more housing."

Causer said the area has already been earmarked as a future growth area and the council should not stand in the way of progress.