The Williams family were left wondering where they would be spending the night last Sunday after evacuating from their property nearby Ashburton River. 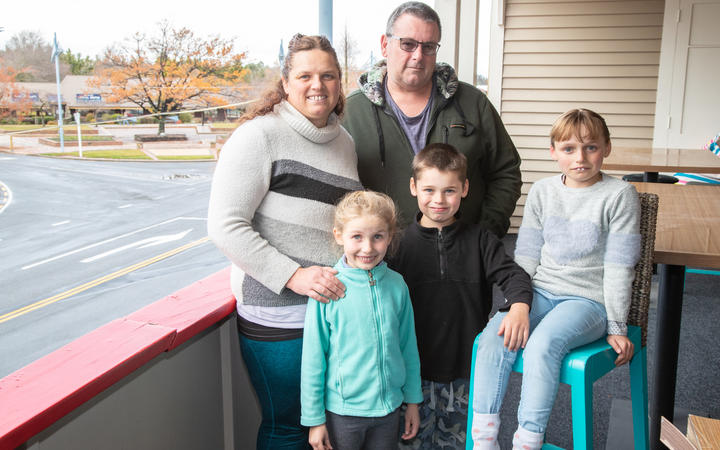 The Williams family are overjoyed that they were able to evade the flood waters safely. Photo: Heather Mackenzie / LDR

The region has been battered by heavy rain over the past few days, flooding roads and causing rivers in Canterbury to breach stopbanks.

It was panic stations for the Williams family as the weather descended.

"I was at work [Sunday morning] and got a phone call from my landlord saying that the Ashburton North Branch had burst its banks," patriarch Tim Williams said.

The family, who are based on the river side of the Methven Highway, watched floodwaters overwhelm the low-lying paddocks near their property before the family hastily made plans to evacuate.

"We grabbed the bags that we had already pre-packed, chucked them in the ute and drove out and we were driving through a foot of water to get out of the driveway." 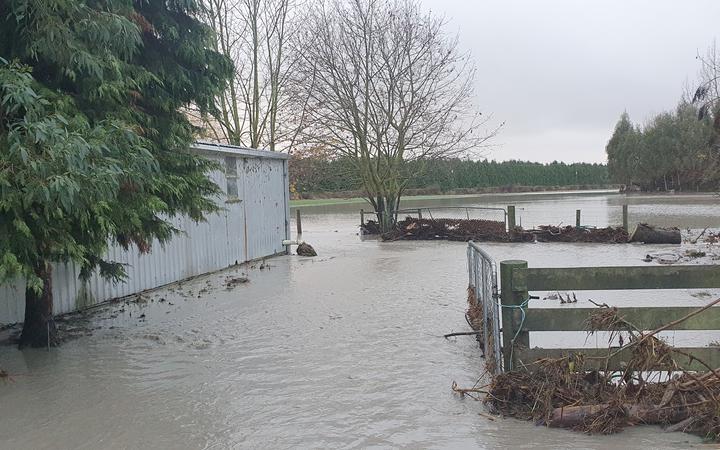 Complicating matters also was the fact their six-year-old daughter Ann-Marie has a genetic disorder that makes her really cautious, mum Louise said.

"Any slight change or lack of routine is really difficult."

After Williams pulled over during the family getaway and pleaded for help on a community Facebook page, Methven's Brown Pub opened its doors to the Williams clan.

Pub owner Trev den Baars, who also owns The Blue Pub in the town, organised two rooms for the family side by side without hesitation.

"So many people offered support, there's loads of places we could've gone," he said.

"The community came together really well.

"I can't thank them [The Brown Pub] enough, they've been so good." 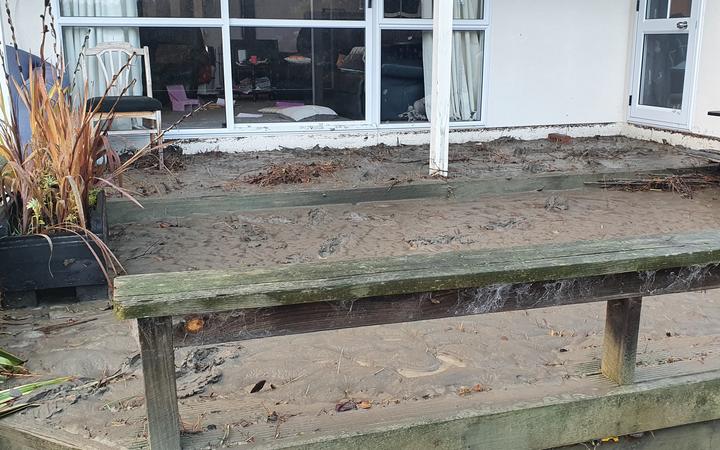 Tim Williams says the family was lucky to have the inside of their home unscathed. Photo: Supplied / Tim Williams

He later offered dozens of beds to stranded residents and volunteers.

Williams said that the water had not got into the house, but another few centimetres higher and it would have.

At this stage, the family was simply glad to be safe.

"We're going to buy a lotto ticket this week. With all that luck floating around, its worth having a go at the lottery."