A Mangawhai residents' group is opposing a green light for higher density housing in the middle of their Northland coastal hamlet. 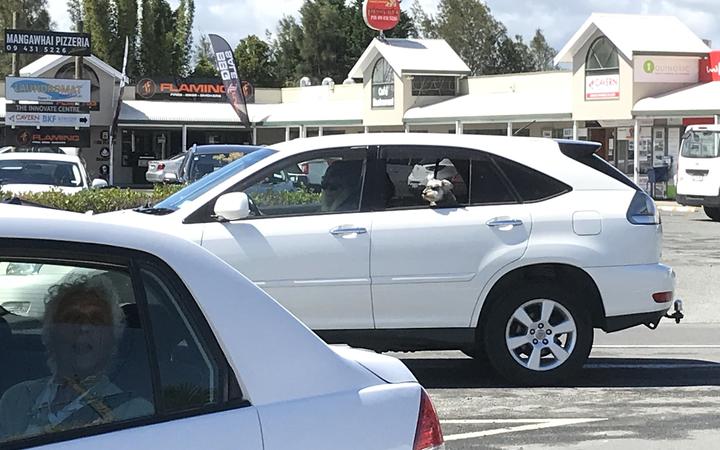 A doubling of the number of homes in the development is the crux of the change. The original 2007 plans allowed for 500 dwellings; the change would in principle allow for 1000.

The council's vote on Wednesday in favour of the change brings the intensification a step closer.

Its decision will be publicly notified on 7 May and appeals must be lodged in the Environment Court within 30 working days.

About 4000 people currently live in the fast-growing town, which is just 90km from Auckland's northern boundary. The developer's updated plans would mean another 2500 people.

Mangawhai Matters chairman Doug Lloyd said the community group was not necessarily against the development but wanted to see the necessary supporting infrastructure in place.

"We will be seriously considering appealing the decision."

The council received 208 submissions on the proposed change, with most of those raising concerns.

Two independent specialists and Kaipara deputy mayor Anna Curnow, who excused herself from yesterday's decision, were tasked with reviewing the developer's application and submissions - including the question of infrastructure - and recommending what the council's response should be.

But Lloyd said the huge cost blowout over an earlier sewerage scheme was still in people's minds.

The blowout resulted in the district's councillors being replaced by commissioners from 2012 to 2016.

Lloyd said his group's concerns over adequate wastewater services and drinking water for the development weren't allayed during Wednesday's public meeting and debate. 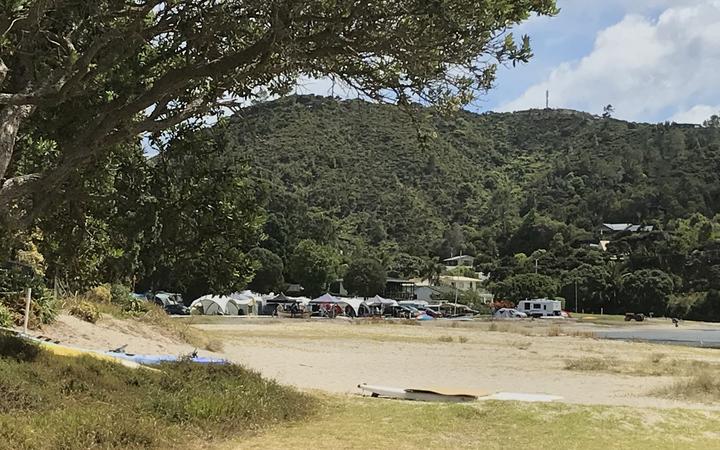 The panel's recommendation that the council accept the plan change was first put forward in March.

But at its 31 March meeting, councillors took the highly unusual step of not doing so - citing lack of time to consider the 277-page supporting documents - and putting off their decision until yesterday.

Council lawyer Warren Bangma told the group that rejecting the recommendation would be "legally fraught".

"It creates the possibility of ending up in the High Court and then Environment Court," he said.

Smith said dealing with the application had been the biggest and most detailed consideration process of his time in the role.

He said the council had followed due process, and the purpose of the vote was simply to decide whether councillors felt the three-person panel had done its job when making its recommendation.

The mayor said there were many steps yet to come, among these the resource consent process.