Top of the south iwi are demanding new aquaculture rules in Marlborough be withdrawn, with one claiming the consultation process came up so short it had "the scent of a Treaty breach". 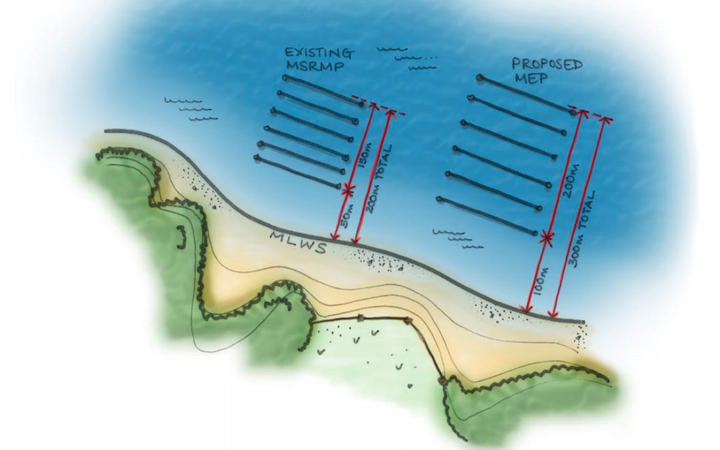 Five of the region's nine tangata whenua iwi have written to the Marlborough District Council "astonished" they were not "adequately" consulted before the rules were released in November, despite attempts to weigh in. The council says iwi were approached about the rules.

The aquaculture chapter of the Proposed Marlborough Environment Plan was originally shelved when the rest of the plan went out for feedback in 2016, as the council was "not satisfied" they would meet new government laws. 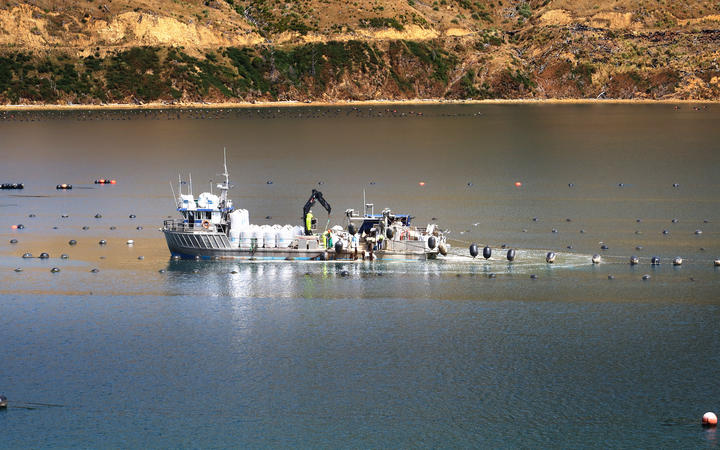 Workers at a mussel farm in the Marlborough Sounds. Photo: LDR / Chloe Ranford

In 2017, the council set up the Marlborough Aquaculture Review Working Group, made up of marine farmers, community and government representatives, to help it shape the new rules.

They were publicly notified on 2 December 2020, opening them up for public feedback.

A total of 113 submissions were made before the 26 February deadline. These were published on the council's website. Submissions from top of the south iwi all argued they were not properly consulted.

Te Ātiawa said in their submission they were "astonished" to find informal advice they provided "at the eleventh hour" was the only iwi input guiding the rules.

Ngāi Tahu had "significant concerns" about the lack of iwi input, while Ngāti Apa found it "particularly galling".

Ngāti Kuia said in their submission they thought the council had a genuine desire to meet its Treaty obligations, but lacked the knowledge and skills to do so.

"Or perhaps [the council] underestimated how much formal consultation was expected by Ngāti Kuia in refining the aquaculture activities in Marlborough."

Te Ātiawa said the process had the "scent of a Treaty breach".

A council spokeswoman said this week the council was unable to comment as the rules were still subject to hearings.

Each iwi was also approached for comment this week. Ngāti Apa said they had nothing to add to their submission. 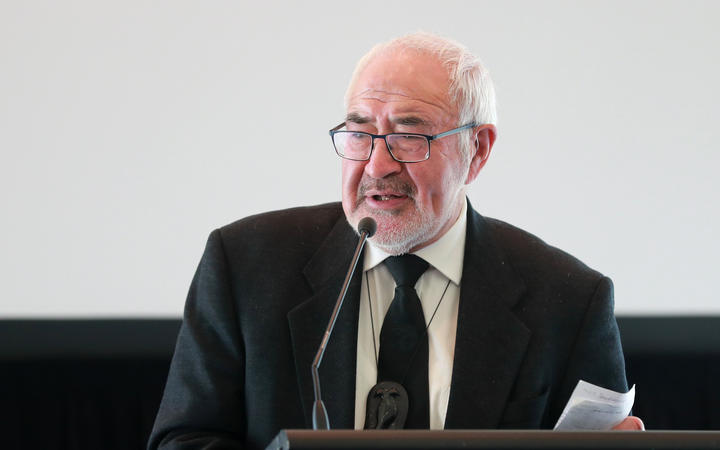 Ngāti Kuia chair Waihaere Mason said the rūnanga had not expected the new rules to be made public without formal engagement taking place, and were considering how to address the issue. The remaining iwi were unable to respond in time.

Te Ohu Kaimoana said in its submission it attempted to join the working group on behalf of the top of the south's tangata whenua but was "rebuffed" - a claim backed by three submitters - because the council wanted to talk to them "separately".

Ngāti Kuia said in their submission the council had asked how they wanted to engage on the proposed new rules. Ngāti Kuia told the council "separately", but then said they were not engaged.

"The request of Ngāti Kuia to engage separately with [the] council was ignored and the council instead placed the burden of participation on iwi, without agreement," their submission said.

The rūnanga asked to meet the council to discuss the recommendations of the working group, but said that "no meeting was ever scheduled". Their suggestion to re-open the council's iwi working group was "also ignored". 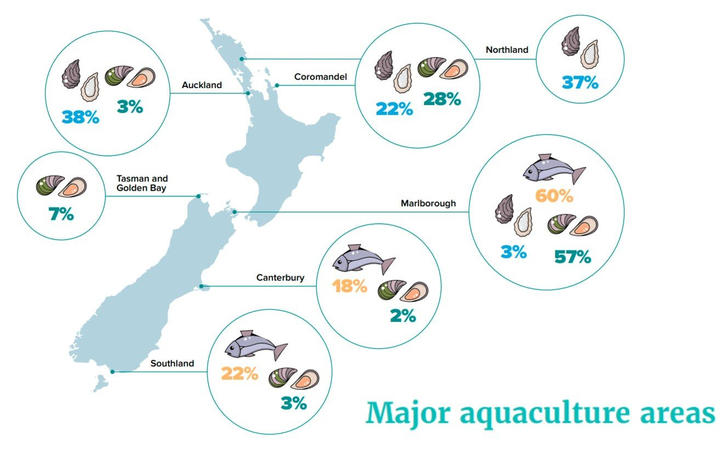 Te Ohu Kaimoana and the five iwi each mentioned that the new rules freed up "new" water space, which iwi were entitled to 20 per cent of under the Māori Commercial Aquaculture Claims Settlement Act, whether through water space or financial compensation.

The "new" space was created by marine farms having to leave a swimming pool's worth of space between their farms and the shore, to improve public access to coasts.

But Te Ohu Kaimoana and each iwi said that had not happened, and had even been "explicitly prohibited".

A report published alongside the new rules said while the council was "technically" opening new waters, it would ask iwi if this meant it had to compensate them. 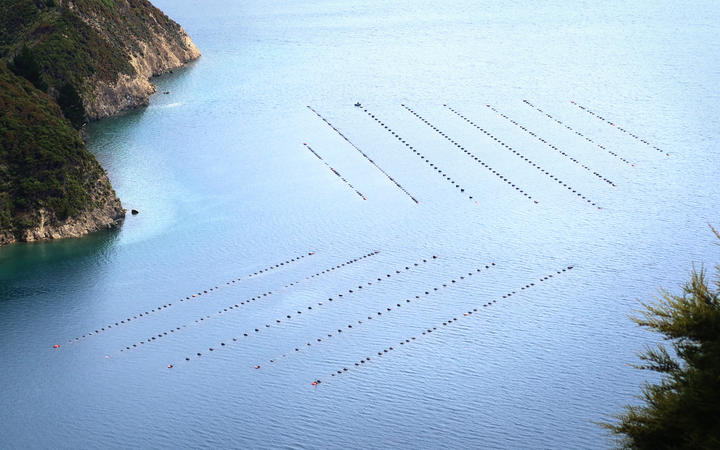 There are more than 590 marine farms in Marlborough. Photo: LDR / Chloe Ranford

Ngāti Apa said it was "simply inappropriate" for the council to claim the issue was its sole responsibility, given the impact the rules had on iwi and their assets.

"What is more disturbing is that the [rule changes] in practice appear to provide preferential access to existing other (non-iwi) marine farmers," Ngāti Apa said.

Ngāi Toa said the rules were "barriers" that breached tikanga (protocols), while Ngāi Tahu said the Treaty of Waitangi relationship required "a greater degree of consideration and respect" than the council had shown.

"Te rūnanga reserves the right to take legal recourse should its concerns not be addressed," Ngāi Tahu said.

Council agreed on Thursday to accept a 113th submission from the McGuinness Institute and changes to submissions from three marine farming groups.