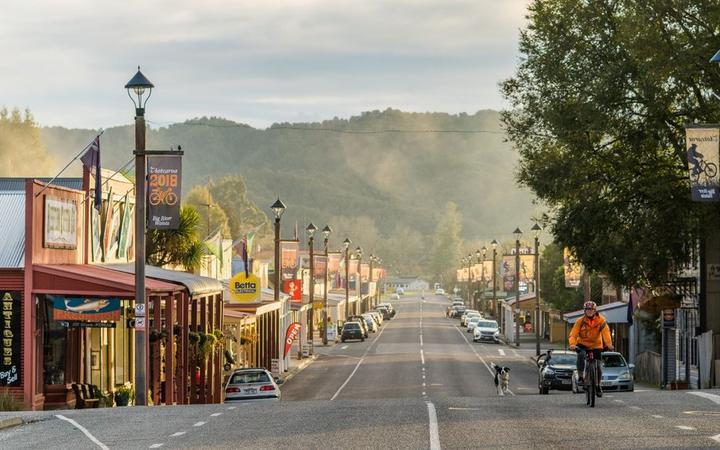 Worried Inangahua ratepayers who turned up to a meet-the-council session in Reefton this week produced official letters showing they would face rate rises of up to 200 percent under the council's proposed new rating formula.

Properties formerly zoned rural, made up of multiple small titles, had been classed as multi-residential in the new model, they told councillors.

"In most cases, this has been a mistake - we had a few of these crop up in Westport as well," Cleine said today.

The error was a symptom of the council's old database, according to the mayor.

"Multi-residential means there must be two or more habitable dwellings on the property - if it's a sleepout or an old house with no services, that will not count as a separate unit for rating purposes."

It was important that people brought such errors to the council's attention, Cleine said.

Blacks Point ratepayer Karl Bollinger had been given notice that his rates would go from $2000 to an estimated $6000 under the new rating model, while others with rural small holdings were looking at increases of $500 to $1000.

"A small number of properties have been incorrectly transcribed from the database ... but these errors can all be corrected," the mayor said.

The council is proposing to take $1 million from the amount it usually collects in uniform annual general charges and collect it instead as a general rate based on a property's land value.

The uniform charge will go down from $500 to $300 per property, and while some people will see their rates go up, others including farmers, will pay less under the new model.

Council said the change would make rating more equitable across the district, by charging similar amounts for land of similar value, which had not been the case in the past.