Far North District Council will next week go back to the table on Māori wards as its Te Ao Māori lead forces an extraordinary meeting on the subject. 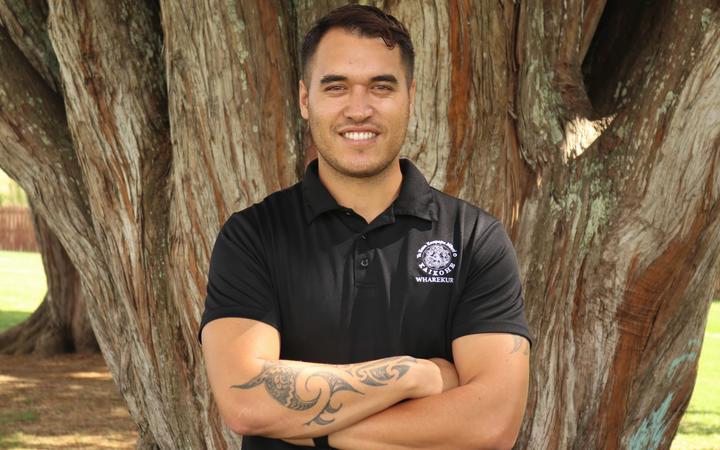 Moko Tepania (Ngāti Kahu ki Whangaroa/Te Rarawa) is forcing a special extraordinary council meeting on Monday with a notice of motion to his council that it once again consider Māori wards. 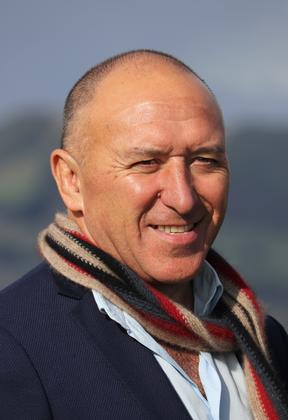 "It would be a great step forward for the Far North," Tipene said.

The district had Northland's highest proportion of Māori in its population (about 51 percent identify as Māori) and among the highest in New Zealand, Tipene said.

The fact that FNDC had not previously voted in their favour did not make sense.

Carter in October voted against the council bringing in Māori wards for the 2022 local government elections.

Carter instead called for a poll with the 2022 local government elections, this call prevailing in a 6-4 majority after being supported by Collard and Court, Clendon, Foy and Vujcich.

Tepania, Smith, Stratford and Radich voted against it.

National legislative changes on 1 March mean the October decision for a poll first with 2022 FNDC local government elections would be null and void.

Tepania said FNDC was now in an unresolved no-man's land on exactly where it stood on Māori wards.

He said recent just-completed FNDC informal consultation - as part of major district-wide consultation on a range of subjects - had included seeking feedback on what Far North people thought of having Māori wards, with 82 percent of 499 responses in favour.

Kaipara and Whangārei District Councils and Northland Regional Council were already setting up Māori wards after deciding in their favour in October/November last year.

"[Reconsidering Māori wards] will be a chance for us to look at what our other northern councils are doing and decide on whether or not we want to be on the same journey or not - it's easier to be in the waka together," Tepania said.

Thirty-three percent of Far North voters were on the Māori electoral role, so were already in support of designated Māori seats at central government level, he said, and getting a firm council steer on its Māori wards position was essential to informing FNDC's representation review.

Māori wards were the subject of a lengthy and often contentious livestreamed 1.5-hour FNDC council meeting debate before a packed public gallery on 28 October.

Councils have until 21 May to update their decision on whether they want Māori wards in the wake of new national legislation - the Local Electoral (Māori Wards and Māori Constituencies) Amendment Act 2001.

FNDC's next general full council meeting at which this could be considered is on 19 May.

Tepania said councillors' Māori wards decision needed to be made as soon as possible because FNDC was in the throes of its six-yearly representation review. Meetings on shaping how its local governance worked were being held in the next few weeks.

FNDC's position on the wards needed to be definite so the community and staff knew what they were working with.