New Zealand Spinal Trust chief executive Hans Wouters says the announcement that the government will provide $110 million in funding for a new spinal rehabilitation unit in Manukau is fantastic news. 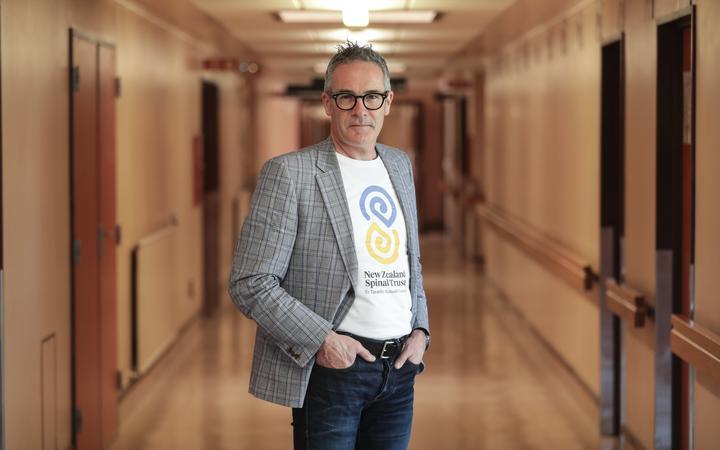 The existing 20-bed facility was built in 1977 and is one of only two centres that provides specialist spinal rehab services in New Zealand.

But last week Spinal Support NZ president Brendan Tourelle described the existing unit as past its use-by date and said a new facility was sorely needed. Thoughts shared by Wouters who said a new unit is needed.

Wouters has been working for the New Zealand Spinal Trust for the past 10 years and became the chief executive in 2016 and said talk of a new spinal rehabilitation unit has been discussed for years.

But Wouters said other government priorities meant it had not received funding until now.

"It's certainly been needed and it's long overdue."

He said he would like to see the new unit expanded to include at least 30 beds.

"There are currently only two spinal rehabilitation units in New Zealand and the Ōtara Spinal Unit covers everywhere from Taupō north and it's regularly at capacity."

He said all other spinal injuries cases further south are handled by the unit at Christchurch's Burwood Hospital. 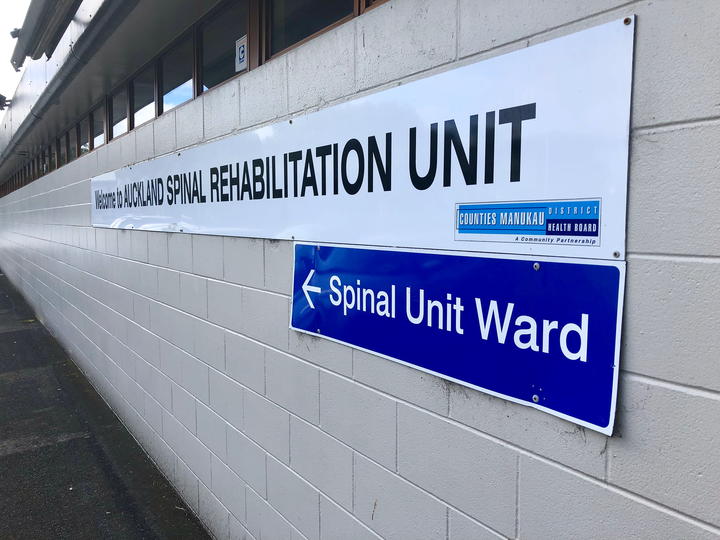 The existing Auckland Spinal Rehabilitation Unit in Ōtara provides services for people with spinal injuries from the central North Island to the Far North. Photo: LDR

"Counties Manukau Health has been seeking capital funding for these services for many years and the government's announcement means a lot, not only to the patients but the specialised staff who work with them," he said.

"It will be great for our patients and staff to have access to fit-for-purpose, modern equipment and facilities."

"Patients at the spinal and adult rehabilitation units are experiencing a life-changing event and it is crucial the facilities available to them are welcoming and functional," Apa said.

She said the DHB would now start work on a business case for the project.

The latest announcement comes on top of the government approving $216.4m of funding in December last year for the redevelopment of the Manukau Health Park, which will see the establishment of around four new theatres, a new radiology hub, an integrated breast care service and an expanded renal dialysis service.