A disgruntled Ashburton District councillor believes elected members were kept out of the loop around "important" conversations concerning the Rangitata Awa. 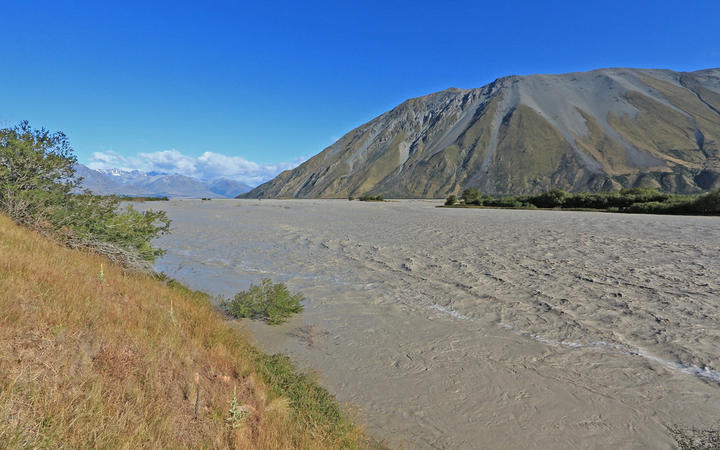 The Rangitata Awa in flood in 2019. Photo: Supplied / Flickr

An update was provided to the council last week on the Rangitata Awa Restoration Project, where concerns were expressed on both the makeup and transparency of the associated working groups on the project.

The formation of the group last year was largely spurred by major flooding of the Canterbury river in December 2019 and the need for further engagement from iwi on future flood protection.

Ashburton Ward councillor Angus McKay probed Ashburton District Council chief executive Hamish Riach as to why there had been no earlier report around the council's involvement.

"I was bitterly disappointed that we, as elected officials, were not informed on such an important matter," McKay said.

"To infer that elected members are not interested about the lifeblood of the water in this district, leaves me absolutely cold."

"It had already been established.

"There are all sorts of working groups, collaborations and joint work that does not necessarily always have the visibility of elected members."

An offer to provide meeting minutes to the council was proposed by Riach so members could remain informed on progress.

Options to review the council's input in both the Rangitata steering and working groups were tabled at the meeting, including an option to appoint an elected member.

Riach added that any budgetary decisions involving possible contribution by the Ashburton District Council would also need to be formalised in chambers.

"I think there should be a farming interest in this," she said.

"Whatever this group is going to do it will affect all of the landowners down it (the Rangitata River).

"At the moment they do not have a voice on this committee ... it's vital that there is a voice for that fraternity in here."

A council-led request for a relevant landowner representative on the groups was a possible course of action, Riach said.