Sweeping reforms to the public health system have been met with cautious optimism on the West Coast.

But there is also concern that the region could lose its community voice in the running of local health services. 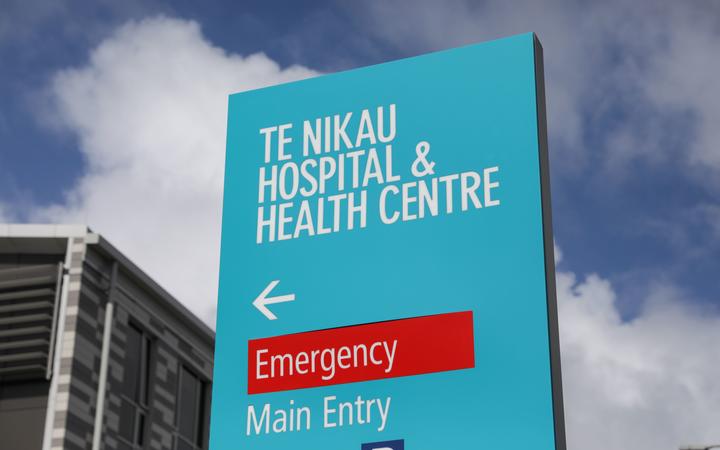 In the biggest shake-up of the sector in decades, all district health boards will be disbanded, to be replaced by one new authority, Health NZ, which will plan health services for the whole country.

The new body will have district offices and four regional divisions.

A new Māori Health Authority, with the power to directly commission health services for tangata whenua, is also part of the mix.

"The idea is to create boundary-less health. The DHBs have created boundaries around services and we have significant duplication of bureaucratic systems.

"The reforms are an opportunity to reduce bureaucracy and divert that money to front-line health care."

West Coast DHB was already halfway there, through its sharing of services with Canterbury, and the new system would only strengthen that, Barker said.

The region would no longer have elected members on a health board but accountability to local communities would be ensured by the publishing of detailed health statistics for each region.

The DHB's general manager of Māori health, Gary Coghlan, was also upbeat about the reforms.

"I think it's a really positive thing -- the West Coast DHB has done more than many boards to improve Māori health equity, but the changes will mean a fairer funding regime for Māori NGOs.

"Māori providers have always had trouble attracting and keeping staff because the DHBs pay more ... I think this will really boost Māori leadership of those services, and help our people."

West Coast Primary Health Organisation chairman Kevin Hague, a former Green MP, said PHOs would lose their major function of channelling funding for GP practices, but they could still be the best vehicle for retaining a local voice in health services.

"We are strongly community-based and we have close links with not just GPs but Allied Health services around the region -- it sounds as if there may still be a role for PHOs."

West Coast DHB member Peter Neame, who was first elected to a West Coast hospital board in 1986, also saw the changes as "a good thing".

The former psychiatric nurse and veteran mental health advocate said mental health services had been on a downwards slide ever since they were handed over to DHBs.

"Go back 50 years and mental health was a separate division of the Health Department. They've been the poor relation ever since the DHBs took them on -- we are going back to the future with these reforms and it may be that mental health services will get the attention and funding they deserve -- though I am sceptical."

West Coast mayors were less enthusiastic about the health reforms, fearing that the Coast would struggle to be heard in the new regime.

Centralisation of services was a risk for the region, Westland Mayor Bruce Smith said.

"They're putting control of the things we do in the hands of a few people in Wellington -- first the polytechs, then the councils' water services and now health -- it's called socialism and it's a worrying trend."

"Centralising the health bureaucracy is going to cost a lot of money -- we have a pretty good system, though it was underfunded. The hard option was to fix it, not create a whole new one."

"They want to fix the 'postcode health' situation where how you're treated depends on where you live. But regions have different health needs and I'm wondering how they are going to ensure that they retain the local voice to advocate for those needs."

There was no doubt the health system had become overly bureaucratic and having separate boards had put a heavy load on the health spend, Cleine said.