A Taranaki iwi is insisting on a new wastewater system for a north Taranaki town suffering repeated sewage spills. 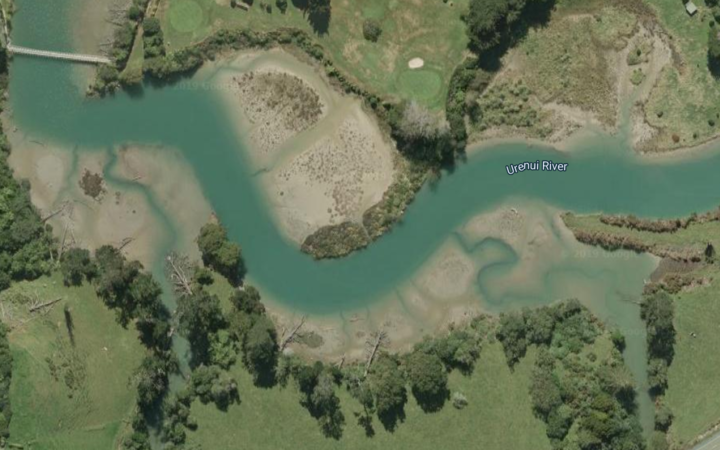 A section of the Urenui River. Photo: Google Maps

The new $30 million sewerage system is an option in New Plymouth District Council's Long Term Plan, currently out for consultation.

But Ngāti Mutunga told a public meeting on Wednesday night the new system is not optional, but necessary and overdue.

For many years it has suffered leaks into the stormwater system during heavy rainfall.

This summer Ngāti Mutunga escalated those warnings with a rāhui on swimming, fishing and shellfish collecting in the river and estuary.

"When will it be fixed? When will the sewerage be fixed?"

"The budget starts at the beginning of the 10-year plan, but it will take five years to build."

Langford said rather than being pumped to New Plymouth, the waste would go to a new treatment plant to be built locally.

The system would cover Urenui and the nearby settlement of Onaero and their two coastal campgrounds.

"You need to know that you're asking the people to put up with sewerage running into our local river and to the sea at Urenui and Onaero for five more years."

"This sort of thing is not optional. This is your job and you've got to do it."

"If you like it, say so. You've got to rally the community."

Rodney Baker said Ngāti Mutunga would open its office in Urenui on Sunday at 10am to help locals prepare submissions to the long term plan.