Privately-owned septic tanks are thought to be behind elevated levels of E coli bacteria found in the Urenui estuary in Taranaki. 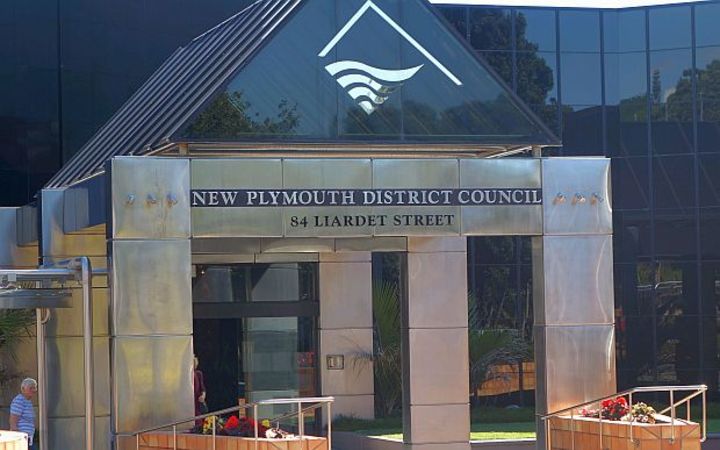 The New Plymouth District Council has put up signs warning against gathering shellfish from the area and to avoid Urenui's famous mud flats.

Infrastructure manager David Langford said swimming in the river and sea, where the bacteria was diluted, was considered safe unless there had been heavy rain in the previous three days.

"Early indications show that privately owned septic tanks are the most likely cause of the issue.

"We'll be working with the public to get it sorted as a priority. Our team will inspect all septic tanks in the area and work with property owners to ensure compliance."

Mr Langford said the council would also be working with Taranaki Regional Council and the Taranaki District Health Board to monitor the situation, including doing further testing to confirm the source of the bacteria.