The Defence Force has agreed a deal to clear unexploded ordnance in Afghanistan after revelations seven children were killed by unexploded devices left there. 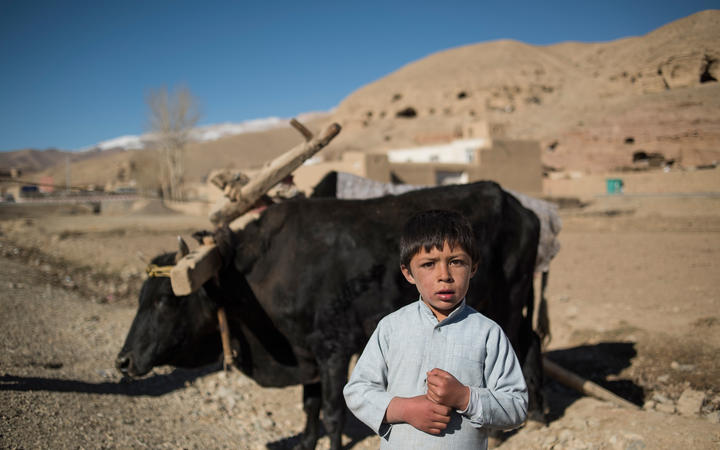 A boy in a village in Bamyan Province, Afghanistan. Seven children were killed by unexploded ordnance left in firing ranges used by New Zealand forces in the area. Photo: AFP

Prime Minister Jacinda Ardern directed the Defence Force to speed up the process after a Stuff Circuit investigation revealed 17 civilians were either killed or injured by ordnance, which the United Nations attributed to ranges where New Zealand troops operated.

The Defence Force said the Provincial Reconstruction Team (PRT) withdrew from Afghanistan in 2013 after clearing firing ranges in accordance with the standards of the time.

Chief of Army Major General John Boswell told Morning Report it had taken too long to respond to new standards of ordnance clearance, which involved removing devices buried underground, as well as those visible on the surface.

He said the main reason for delay was demands by the United States' that 219sq/km of land used by other coalition forces be cleared at a cost of about $46 million, which the Defence Force objected to.

New Zealand sent the PRT to the central Afghanistan province of Bamyan in 2003, on a "hearts and minds" mission after a US-led coalition dislodged the Taliban from power.

Stuff Circuit documentary Life and Limb found that the seven children, aged between five and 12, died in an explosion near the Beersheba Range in April 2014, a year after the Defence Force had left.

The Defence Force said the area was cleared of unexploded ordnance. However, a clearance certificate obtained by Stuff Circuit showed only 0.297sq/km of the range was cleared, whereas a survey in 2018 deemed 18sq/km of land remained unsafe.

Major General Boswell said the Defence Force had faced challenges since departing in 2013 which had slowed progress.

"One of the main ones was in 2015 we received a report from the Americans that notes that we needed to clear about 219sq/km at a cost of about $46 million and that made no sense to us at the time," he said. 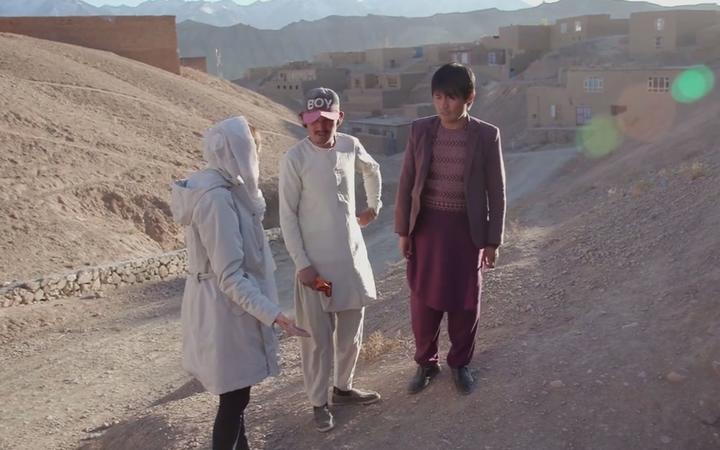 A man whose cousin was missing after Defence Force blast in Afghanistan speaks to a Stuff reporter. Photo: Supplied / Stuff Circuit

"It arbitrarily applied the templates for ammunition natures that we didn't use and over an area that wasn't appropriate, so we re-engaged with the Afghan authorities, the director of the mine co-ordination centre and they have agreed that the 2015 report was unrealistic and advised us that we need to clear about 38sq/km at a cost of about US$7m and that was confirmed to us... last year.

"As a result of that we are now in a position to go forward with a degree of certainty and do exactly what's required, against the revised standards that were put in place after we actually left Afghanistan."

He said an agreement had been reached with authorities in Kabul that was ready to be signed and that a tendering process would begin shortly to clear designated areas of ordnance by a private security firm.

"We've entered into negotiations with the Afghan authorities, we've reached an agreement as to the way ahead and that agreement is ready for a signature by both parties and we've established a project manager here in New Zealand," he said.

"The project charter itself is in the final stages of review and once we've got that signed we can go out for tender with a private company to do the clearances."

He said there was a significant amount of unexploded ordinances in Afghanistan and that New Zealand staff had cleared 200 tonnes of devices while operating in Bamyan province that didn't belong to them.

However, he said it could not be said with certainty that New Zealand ordnance had not been left behind in 2013.

The United Nations stated it was likely New Zealand ordnance had impacted on civilians and urged that it be cleared.

Major General Boswell said any unexploded ordnance found by New Zealand troops on the range was disposed of at the time. He said the army adhered to requirements existing in 2013 to clear the ranges to the standards of the time.

New requirements brought in after PRT had left in 2013 involved the need for "subsurface clearing", digging up ordnance and not just clearing objects visible on the ground. He said subsurface ordnance may have been left by other nations and ended up being buried and could have accounted for the deaths of the local children.

He said Defence staff had attempted to get a handle on the extend and nature of civilian injuries or deaths due by ordnance in Bamyan province but that it remained unclear and he deeply regretted any deaths of injuries that were caused.

Prime Minister Jacinda Ardern told Morning Report she had expressed her frustration at the situation and that the Defence Force had, by its own admission, let itself down.

Ms Ardern said there had been a "slippage in the timeline" for NZDF completing ordinance clearing. 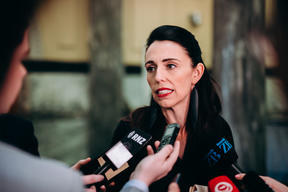 She had not heard of the possibility of any lives being lost, she said.

Asked if it called into question confidence in the Defence Force in relation to issues about Afghanistan, Ms Ardern said "No".

"What I will say is that actually them picking up what I think was an issue that did have too much lag in it, it just did, was in July last year. I don't think it's fair to say that they have only in the last couple of days picked up the issue. That had not been the case.

"I will acknowledge that this is an issue that it shouldn't have even, again, taken Human Rights Watch raising issues last year for this to pick up speed. There's a hiatus there that just wasn't acceptable and wasn't defensible."