After six years, Whakatāne has wrenched the title of New Zealand's sunshine capital from the South Island's cold, grey hands.

Ice cream is a must during the hot weather. Photo: RNZ / Rebekah Parsons-King

It has been a hard-won battle, following several back-to-back wins, Whakatāne has been forced to watch for the last six years as Blenheim, Richmond and Nelson continually jostled for first place.

The district, branded as having "everything under the sun", even dipped as low as sixth place at one point.

Although Niwa is yet to certify this year's sunshine results, Whakatāne's substantial lead over second-placegetter Richmond makes that a formality.

The figures provided by local weather analyst John Scott are based on the daily sunshine hours contained in Niwa's CliFlo database as of 1 January.

Scott said the town recorded the highest sunshine hours in the country in January, February, May and December 2020.

Mayor Judy Turner is jubilant that Whakatāne has finally reclaimed its title as the country's sunniest spot.

She said locals would be glad to share their sunshine with visitors.

"It's really cool, it's a very lovely way to finish off what has been a pretty horrible year.

"We're not going to hog it all for ourselves, we welcome New Zealand to come and enjoy our sunshine with us. Feel free to come and share." 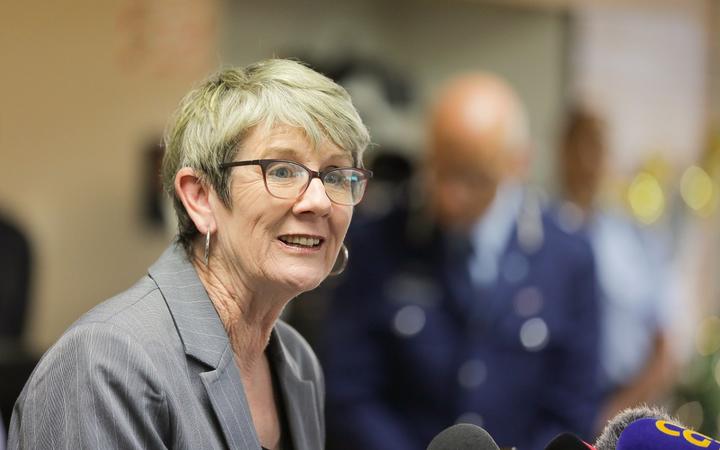 In the past, the mayor of the sunniest district has proudly worn the "sunshine hat", presented to former Whakatāne mayor Tony Bonne by the Nelson Mail newspaper when Whakatāne won the sunniest title in 2010.

Turner said she had heard a lot about the hat and that mayors were forced to "wrench" it from the loser's hands.

"I'll have to ask Tony Bonne about that; we'll have to find out if I need to fly down to Nelson to wrench it from them," she said.

When Whakatāne won through 2012 to 2014, cans of "Whakatāne sunshine" were handed out to losing districts as a joke.

Turner said around Christmas it became apparent Whakatāne was too far in the lead for anyone else to win and in anticipation, she recorded a "fairly gloating" winners' message - all in good fun.

Although this win has cemented Whakatāne as the place to be during the summer break, the district does have a chequered past when it comes to the competition.

In 2008 Niwa declared Whakatāne's sunshine recorder faulty and ruled the district out of the competition.

That year Whakatāne clocked up 2703 hours of sunshine, 153 hours more than the year before and too much for Niwa to believe credible.

Whakatāne is not the Eastern Bay's only sunny spot with Kawerau finishing ninth in the sunshine stakes with 2235 sunshine hours.