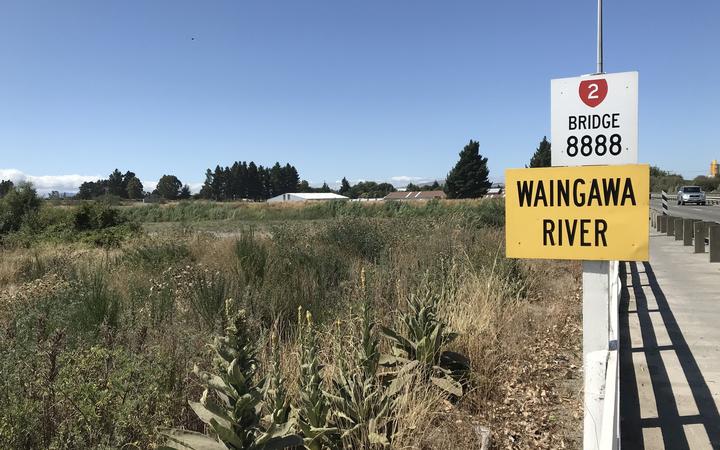 September brought heavy rain in short spells, but not enough to build up supply ahead of the predicted big dry for summer 2020-21.

Tighter water restrictions are arriving even earlier than usual as another big dry looms on the back of a historically dry winter in parts of Wairarapa. 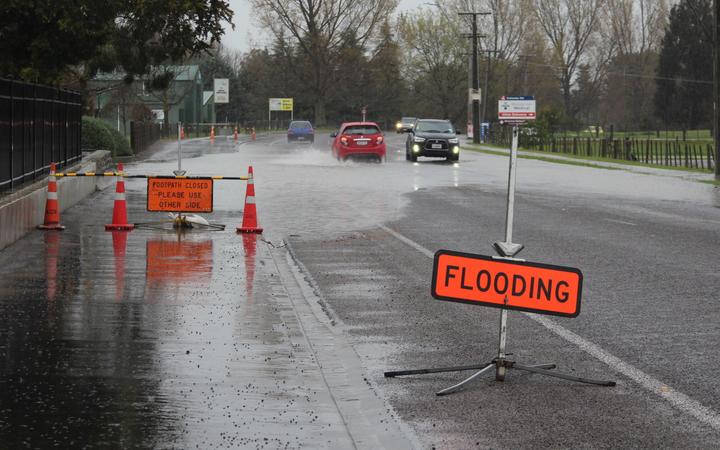 Experts at the National Institute of Water and Atmospheric Research (Niwa) say that the North Island can expect below average rains during spring.

"It's quite a dry start to October, and quite different to what we're expecting," Niwa meteorologist Ben Noll said.

"It feels quite different to what we experienced in September and its forecasted to continue into the second half of the month."

Noll said dryness would "be evolving at pace" during October.

"We're going to have to be pretty careful and plan based on the conditions we're tracking through the month."

La Nina, the weather pattern which hits the southern Pacific Ocean, is set to return. This means heavy rain in short bursts but sustained warmer temperatures.

Last December, coastal Wairarapa was rated as the driest place in New Zealand by Niwa experts.

Problems caused by annual rainfall of just 673ml at Castlepoint Station in 2019 were worsened by high average windspeeds of 42.5km/h over October and November, which created drier conditions.

Soil conditions along Wairarapa's coast have been labelled "extremely dry" on the New Zealand Drought Index.

It was the only place in New Zealand with that severity. 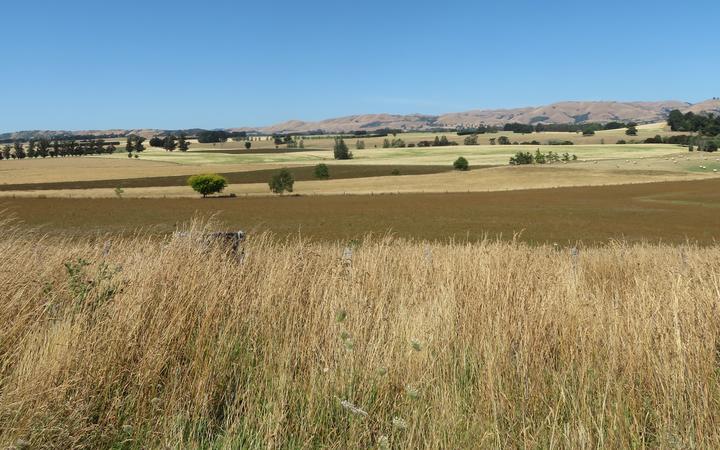 Last summer, there were 10 changes to restriction levels in Masterton, after they were first introduced on 1 December.

Masterton District Council depends on the Waingawa River for its supply. When the level of water in the river gets low, MDC implements restrictions, Vatselias said.

"We are able to offer a break from restrictions when the water level rises. Because of this water management approach, which is determined by our consent with the Greater Wellington Regional Council, our restrictions can change more than in other districts.

"It means our communications need to be tailored to this system and meet our community's expectation for receiving information at the right time and in the right format."

She said MDC was asking residents to prepare their gardens by laying mulch to reduce water loss through evaporation, weeding, and rainwater collection methods.

The council's metering of urban homes "will provide a more accurate measure of what is happening to the town's water and enable better management of what is a precious resource".

Meters are installed in 70 percent of the district's houses, and residents can now check for possible leaks.

Carterton District Council is putting steps in place already to avoid browning off in the town, and its surrounds, once known as the "Taratahi Desert" for its lack of rain.

Recommendations include putting a load of washing on before bed, and hanging it out in the morning, watering gardens during the day, or after dusk, and delaying start times on washing machines and dishwashers, where possible.

"This new approach gives residents the ability to still do the things they enjoy doing during summer, such as watering their gardens and filling paddling pools.

"But we really are relying on community buy-in to make it work."

CDC will again make the water flushed from its Frederick St bore available for watering gardens. That will be available from Kent St over summer months.

Rainfall over the winter months hit record lows in Martinborough. The South Wairarapa town recorded just 17mm of rainfall in August - the driest since records began in 1924.

Homes on town supplies in Featherston, Greytown, and Martinborough can only water their gardens on alternate days.

The town has not been running on fill capacity for almost two years, since the E.coli scare. Work installing new kit to open up more supplies is under way.