A house in rural Marlborough is leaking 67,000 litres of water a day. 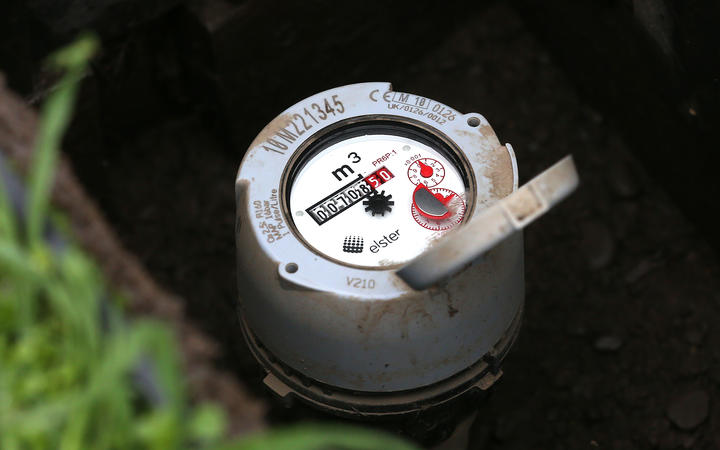 A water meter in Seddon - the first town in Marlborough to have meters rolled out in 2000. Photo: Supplied / Stuff / Scott Hammond via LDR

The Renwick household was one of about 180 properties the Marlborough District Council discovered to have leaking water during the town's first set of water meter results, and one of 60 with "large" leaks of more than 72 litres a day.

Meters were mooted for every property in Renwick and Havelock in 2016 to make residents aware of their water use, with trials carried out between late 2017 and 2018.

The council finished installing meters in August, with its first set of results revealing the 67,200-litre-a-day leak.

That's about 24.5 million litres of water a year, or enough to fill the main swimming pool at Marlborough Lines Stadium 2000 more than 19 times over. The pool held 1,250,000 litres.

Council operations and maintenance engineer Stephen Rooney said in winter the average household used less than one cubic metre, or 1000 litres, of water a day.

"These meters are smart and have the ability to indicate when leakage might be occurring. This is signified on the meter with a flashing flag on the reading display," he said.

Letters were sent to properties to warn them of the leaks, with many replying they would be willing to repair them. Some of the 180 properties were zoned as commercial. 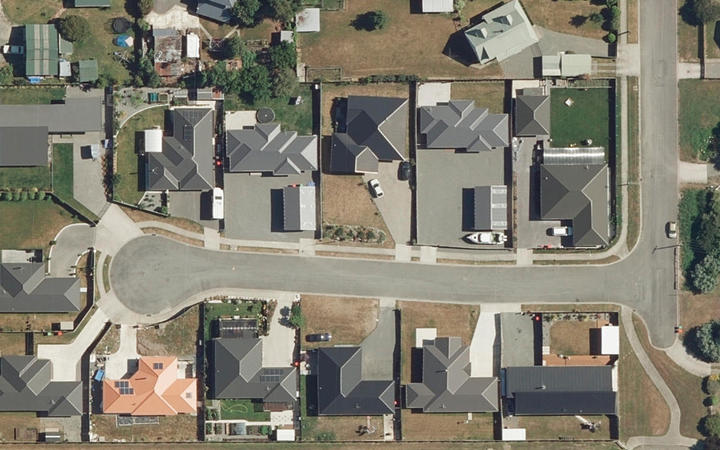 A council spokesperson said the council was discussing the daily 67,200-litre leak with the owner of the property.

"What has caused the leak won't be known until they find it and dig it up to repair it," the spokesperson said.

A similar outlier was found in Havelock during water meter trials last year, where a two-person property was found to be using about 30,000 litres of water a week.

Metering allowed the council to find out how much water each household used, and where leaks were, as well as redistributing costs so people paid less if they used less.

The council had installed meters at least 10 months before residents would be charged under the new system, so they had a chance to track their water use.

Rooney said residents would receive the first information sheet on their water consumption in coming weeks.

More meter information would be provided in future to provide a comparison between winter and summer use.

New charges were expected from 1 July next year.

Under the new system, residents on water meters could be charged a flat fee of $200 for their first 200 cubic metres of water (200,000 litres). After using that, they could be charged 90 cents per 1000 litres, Rooney said.

Final figures would be set at the long-term plan review.

Properties with "large" leaks of more than 72 litres a day would therefore use at least 92 percent of their base water allocation if they continued without fixing the leak.

The council agreed in April to keep shouldering water rates for 82 of the region's ratepayers when water meters were rolled out in Havelock and Renwick next year, to recognise situations where a landowner provided care or support to aged parents or children with special needs.

Renwick's water supply was set to be strengthened by a new $3.85 million water plant, which included both a reservoir and water treatment plant, late next year.

Havelock's first water meter results had been analysed, but council operations and maintenance engineer Stephen Rooney was unsure how many leaks had been found.