Fire fighters have left the scene after a water leak shorted out electrical equipment under a road in downtown Wellington.

Fire and Emergency says the leak under Ghuznee Street caused the electrical utilities to malfunction and made a bang sound.

A Wellington Electricity spokesperson says a technician has been dispatched to investigate.

The incident has not caused any power outages in the city. 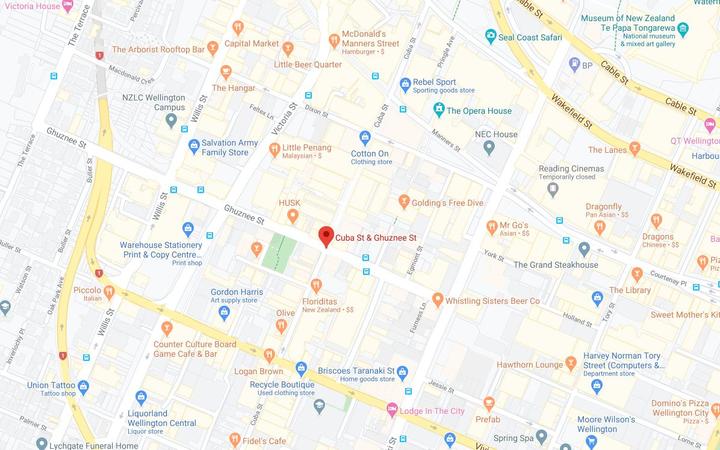